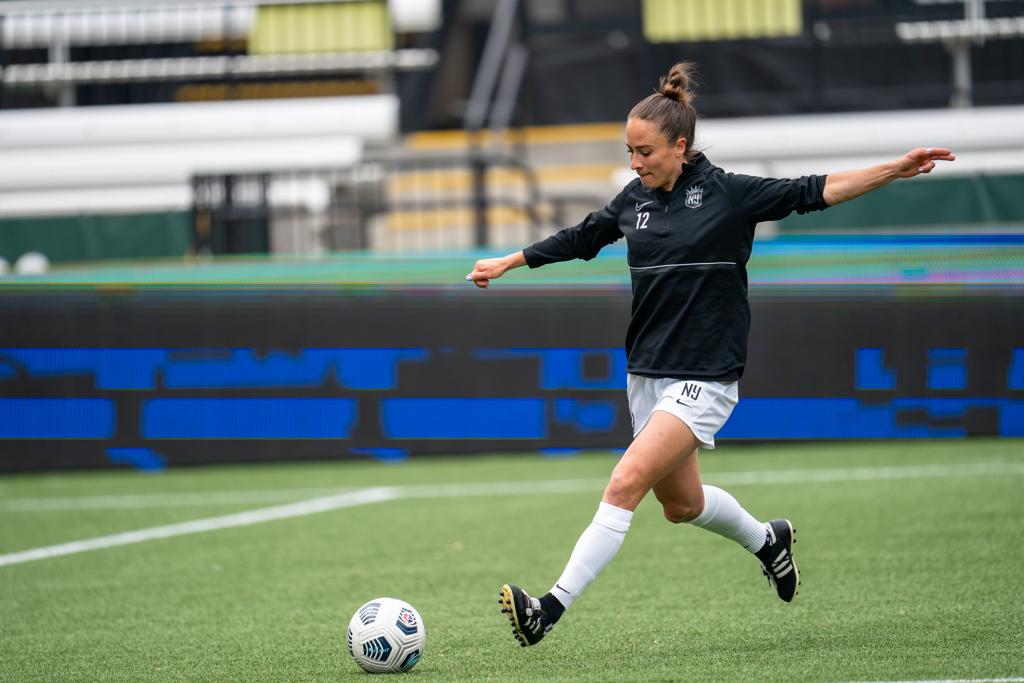 INTERNATIONAL
Represented the U.S. Women’s National Team… Made one appearance in 2015.