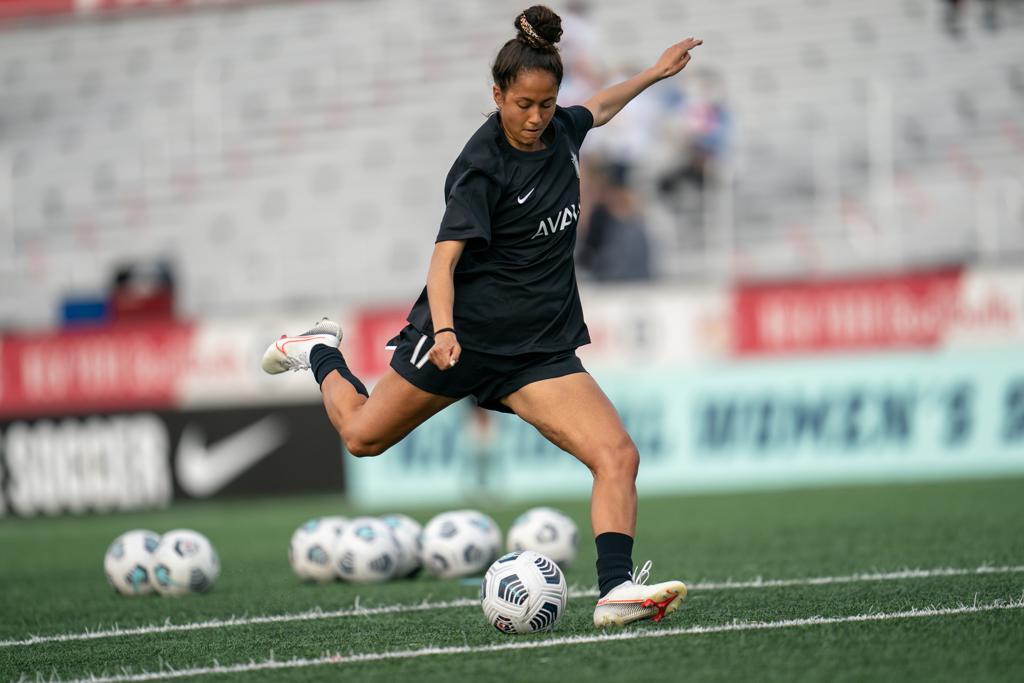 INTERNATIONAL
Represented the United States on the U-20 Women’s National Team.