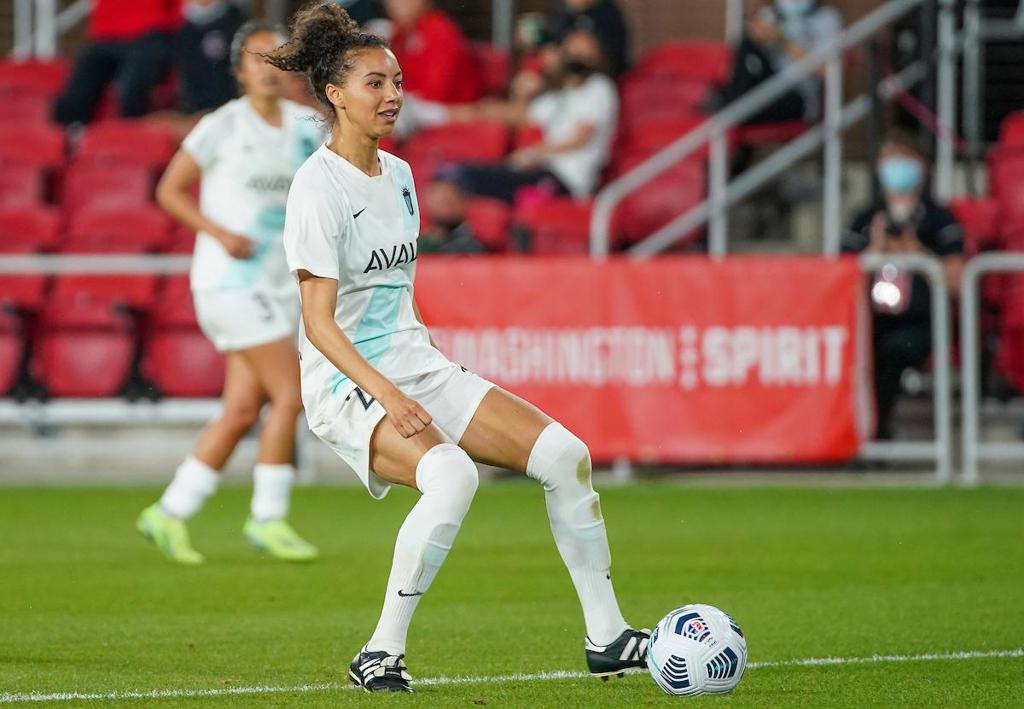 NJ/NY Gotham FC of the National Women’s Soccer League announced today that center back Estelle Johnson has signed a new deal that will keep her with the club though the 2022 season with the option for an additional year. She was originally acquired by Gotham FC in a trade with the Washington Spirit in 2019.