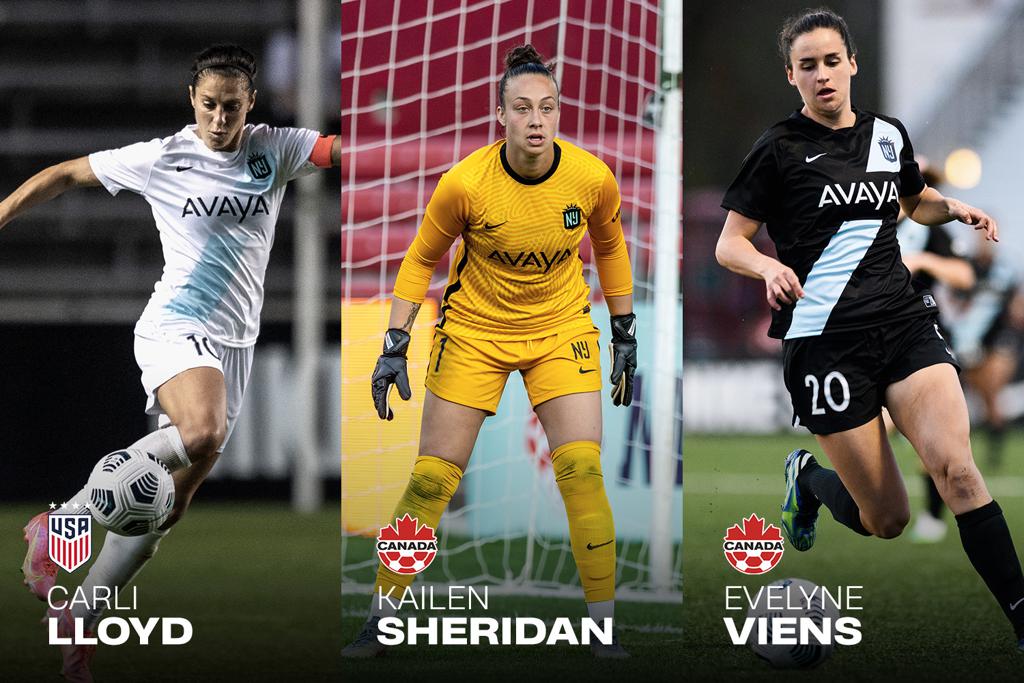 With the call up, forward Carli Lloyd makes her fourth Olympic Team, tying former captain and 2021 National Soccer Hall of Fame inductee Christie Pearce for the most in USWNT history. Lloyd will turn 39 on July 16 just prior to the start of the Olympics, making her the oldest-ever U.S. Women’s Soccer Olympian.

Lloyd was recently called up to national duty during the June FIFA international window where she appeared in all three matches of the Summer Series. She scored her 125th goal in the opening minute of the match against Jamaica on June 13, making her the oldest player to score for the National Team. Days later in the final match against Nigeria, Lloyd added her 63rd career assist in 304 appearances.

The U.S. Olympic Women’s Soccer team will play in a Send-Off Series presented by Visa against Mexico in East Hartford, Conn. on July 1 (7:00 p.m. ET on FS1) and July 5 (5:00 p.m. ET on ESPN) at Pratt and Whitney Stadium. Following the Send-Off Series, the U.S. will open Group G play on July 21 against Sweden at Tokyo Stadium.

Meanwhile, goalkeeper Kailen Sheridan and forward Evelyne Viens were named to their first Olympic Team by Canada Soccer. Sheridan traveled as an alternate to the Rio Olympic Games in 2016.

Most recently, Sheridan and Viens were called into camp for two June international friendlies against the Czech Republic and Brazil in Cartagena, Spain. Sheridan earned her seventh clean sheet in 11 appearances for the National Team in a scoreless draw against Brazil on June 14. After earning her first call up in February 2021 for the SheBelieves Cup, Viens continues to see minutes under new Head Coach Bev Priestman. She appeared in both June matches and has now recorded two goals in just seven appearances.

The defending bronze medalists from the 2012 and 2016 Olympic Games will begin Group E play on Monday, July 21 when the team faces host Japan at Sapporo Stadium.