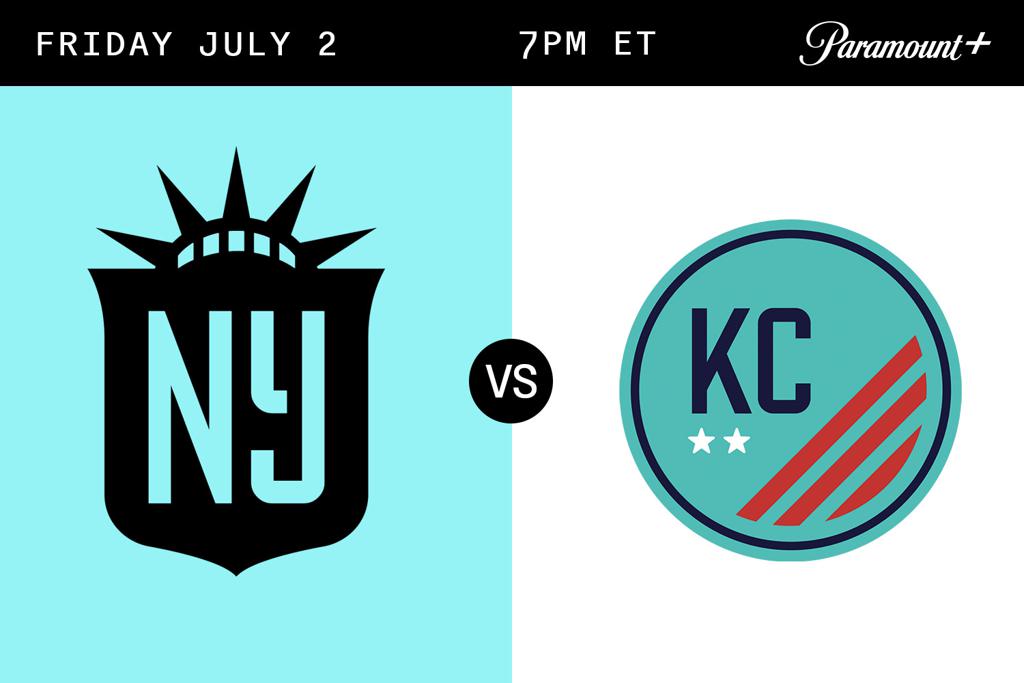 HARRISON, N.J. (July 1, 2021) – NJ/NY Gotham FC is back at home to take on Kansas City for the first ever match up between the two teams on Friday, July 2, at Red Bull Arena. The match will be a Pride themed celebration and will be presented to Gotham FC fans by Athlete Ally. The action kicks off at 7:00 p.m. ET and will be streamed on Paramount+ (U.S.) and Twitch (international).

Gotham FC is coming off a dominant 3-0 victory at Cheney Stadium against OL Reign, the team’s first multi-goal performance since the Challenge Cup match against the North Carolina Courage. Despite the two teams being nearly even in shots on target and possession for the match, Gotham FC made the most of its chances and capitalized on three of its scoring opportunities. Margaret Purce and Ifeoma Onumonu added their second goals of the regular season and Domi Richardson scored her second career NWSL goal in the 85th minute to solidify the win. With a goal and an assist, Purce was awarded the Budweiser Player of the Match.

The Gotham FC defense continues to shine having conceded only two goals in six games played. The team leads the league in fewest goals conceded so far followed by North Carolina Courage (4) and Portland Thorns (6). On the heels of scoring her first NWSL goal in last week’s match against Orlando, Caprice Dydasco was named to the NWSL’s Team of the Month for June, her second consecutive nomination in as many months.

Kansas City is coming off a hard-fought 2-1 loss, after falling to the Washington Spirit in extra time. Amy Rodriguez was the lone scorer for Kansas City in the 3rd minute and kept the lead until the 78th minute when Ashley Sanchez found the equalizer. Five minutes into extra time, Trinity Rodman found the back of the net to give the Spirit the win.

Following the match on Friday, July 2, Gotham FC will get back on the road for the next two matches. The team will travel to Providence Park to take on the Portland Thorns on Sunday, July 11 at 3:00 p.m. ET. Gotham FC will then travel to Segra Field to take on the Washington Spirit on Sunday, July 18 at 5:00 p.m. Single, group and season ticket memberships are now on sale and pricing details can be found here.