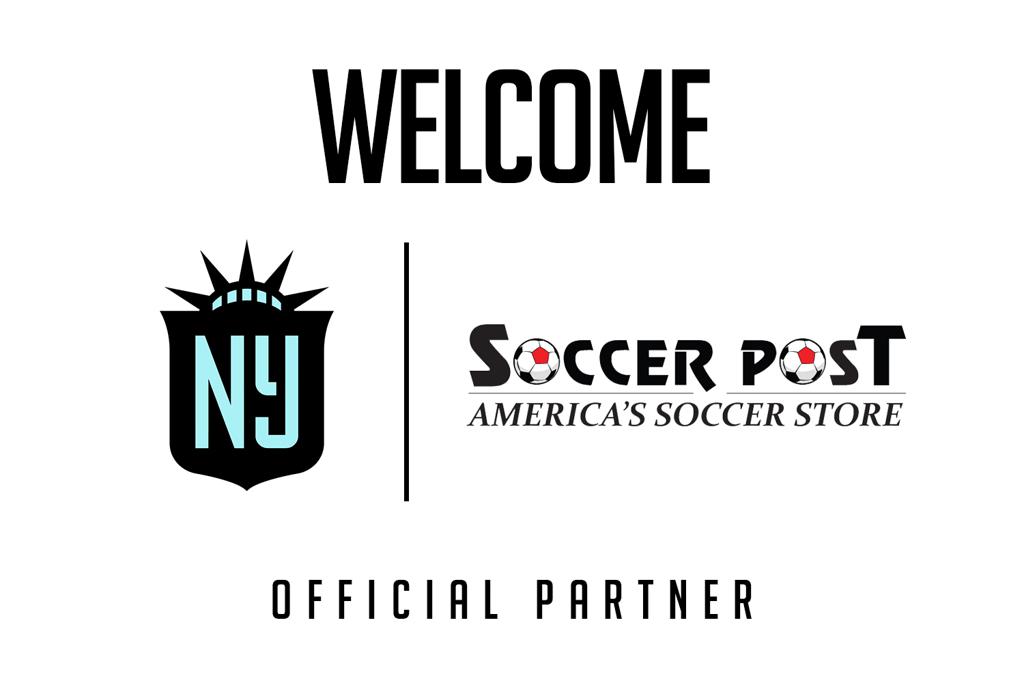 NJ/NY Gotham FC announced today that the largest chain of soccer retail stores in the U.S.A., Soccer Post, has partnered with the club. Soccer Post will be the official and exclusive soccer specialty store partner of Gotham FC and manage the club’s onsite and online merchandise sales.

“We are very excited to partner with a leading sports merchandiser like Soccer Post,” said Ed Nalbandian, Vice Chair, NJ/NY Gotham FC.  “This is a tremendous opportunity to maximize our merchandise potential and deliver the club gear our fans deserve.”

Soccer Post will be on site at Red Bull Arena for all 2021 Gotham FC home matches to provide fans the club’s latest gear. For those that may not be able to make it to games, fans can still shop for their favorite Gotham FC products online at gothamfcshop.com, a dedicated Gotham FC shop powered by Soccer Post. As part of the partnership, club merchandise will also appear in select retail stores throughout the New Jersey and New York market.

“Gotham FC is an exciting part of the NJ/NY soccer market,” said Sarah Jett, Head of Brand, Soccer Post. “Their reach is spreading to other parts of the US, and other countries as well, and it is exciting to accelerate that growth.”

NJ/NY Gotham FC was a 2021 Challenge Cup Championship finalist and has only recorded one defeat in seven regular season matches this season. The team heads to the Rose City this week to take on the Portland Thorns on Sunday, July 11 at 3:00 p.m. ET. Single, group, and season tickets are now on sale and full pricing details can be found here.

ABOUT NJ/NY GOTHAM FC
Originally named Sky Blue FC, the Club underwent a major rebrand in April 2021 and officially changed its name to NJ/NY Gotham FC. Representing New Jersey and New York, the Club plays its National Women’s Soccer League home matches at Red Bull Arena in Harrison, NJ. The Club has been part of the NWSL since the league launched in 2013. Founded in 2007, Gotham FC originally debuted as Jersey Sky Blue in the W-League of United Soccer Leagues. The Club won its first trophy as Sky Blue FC in 2009 after winning the inaugural Women’s Professional Soccer championship. Most recently, Gotham FC played in the 2021 Challenge Cup Final against the Portland Thorns, the Club’s first ever championship appearance in NWSL competition.

ABOUT SOCCER POST
Soccer Post is the largest chain of soccer specialty stores in the USA. Each family owned and locally-operated Soccer Post location provides an exciting, personalized experience. The extensive inventory of cleats, balls, apparel, and more includes brands such as Nike, adidas, Puma, Diadora, and all high demand brands. Head to soccerpost.com to find the store closest to you or to reach out to our team department so we can help your club or team!