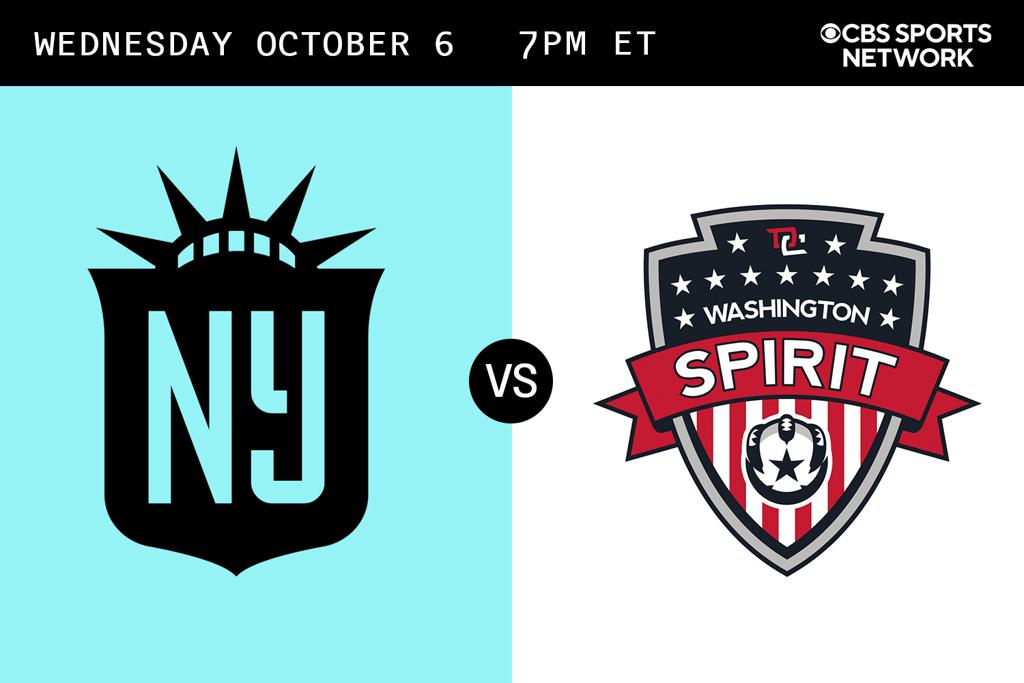 NJ/NY Gotham FC and U.S. Women's National Team legend Carli Lloyd will play in front of a hometown crowd for the final time in her career on Wednesday evening as Gotham FC hosts the Washington Spirit in a celebration of Lloyd’s illustrious career at Subaru Park in Chester, Penn. on October 6 at 7:00 p.m. ET. The match will be presented by Avaya, the official cloud, collaboration, and customer service partner of Gotham FC.

The match also marks the first NWSL game played in the Philadelphia area. The historic matchup will be broadcast on CBS Sports Network for U.S.-based viewers and Twitch for those tuning in internationally.

Gotham FC will enter Wednesday’s match on a two game unbeaten run following a scoreless draw against the Chicago Red Stars at home on September 4, prior to the league’s international break. Then, Gotham FC returned to beat the North Carolina Courage 3-1 on Sept. 25. The win -- Gotham FC’s fourth at Red Bull Arena this season -- featured three unanswered goals from the home side, including a Carli Lloyd penalty kick and comeback goals for Margaret Purce and Paige Monaghan, both of whom missed much of the past two months due to injury. The victory also marked the second result under the leadership of Head Coach Scott Parkinson and Assistant Beverly Goebel Yanez.

The Spirit enter the match off a 2-1 win at home against Kansas City Sept. 26. Prior to the win, Washington picked up a pair of 0-3 losses at the hands of the Portland Thorns and OL Reign. D.C. currently occupy the #6 spot in the NWSL standings, having collected 26 points with a record of 7-7-5.

Both Gotham FC and the Washington Spirit did not play their scheduled matches Saturday after the league announced all games would be postponed.

The NJ/NY and DC-based sides have only met once so far in the regular season: a 3-2 Gotham FC win at Segra Park on July 18. After the Spirit’s Samantha Staab was sent off in the opening minutes of the match, Trinity Rodman opened the scoring for Washington. Gotham FC’s Nahomi Kawasumi and McCall Zerboni both notched goals off corners before halftime, giving the visitors the lead until a set piece goal from Ashley Sanchez evened the score. Purce answered in the 76th minute, scoring the game-winning goal for Gotham FC off a cross from Ifeoma Onumonu.

Gotham FC will continue its playoff push later this week, traveling to face the Orlando Pride on Saturday, before continuing the road campaign at North Carolina and Kansas City later this month. Gotham FC will cap off its 2021 regular season at Red Bull Arena on Oct. 31 against Racing Louisville FC. Tickets can be purchased here.