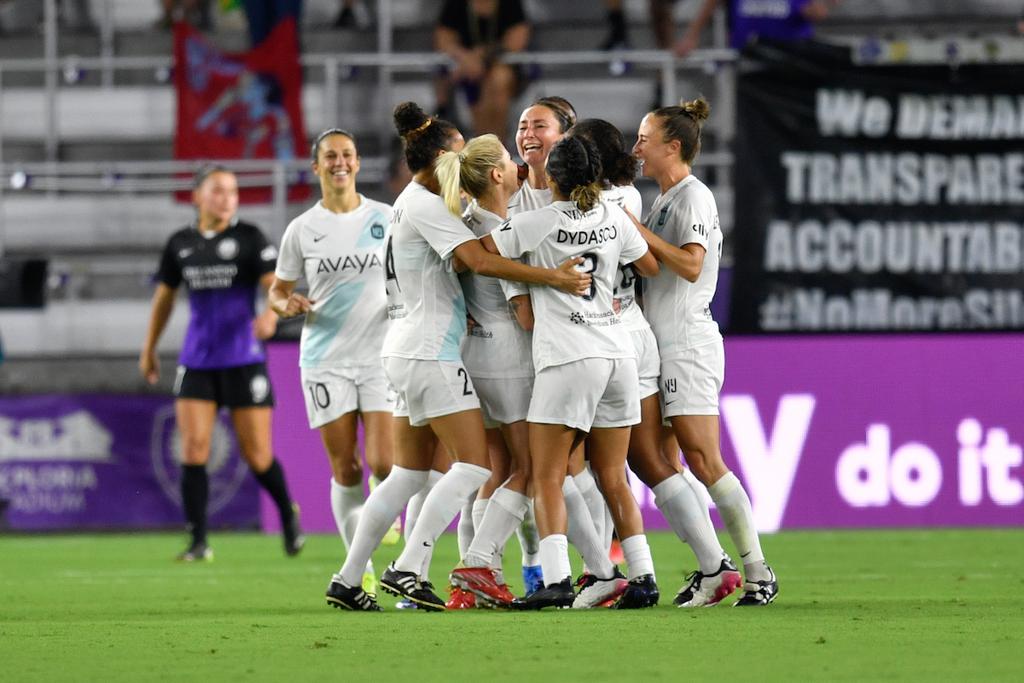 NJ/NY Gotham FC returned to action on Saturday to take on the Orlando Pride in a crucial playoff race battle at Exploria Stadium. The match was presented by Saker Shoprites. The third and final regular season match-up between the two sides provided fireworks, ending in a 3-2 win for NJ/NY side. The victory brings Gotham FC to 29 points, vaulting them up to 5th place in the NWSL standings.

Gotham FC started the match with energetic pace, garnering positive results early. At the three-minute mark, Caprice Dydasco laid the ball towards Gaëtane Thiney who unleashed a strike from outside the box that found the back of the net. Shortly after, players from both sides paused to come together and lock arms at midfield for the second consecutive game at the six-minute mark in a show of solidarity. Following the pause, Gotham FC and its high press controlled most of the half, with multiple chances coming from a potent counterattack led by Carli Lloyd. Kailen Sheridan was called upon to make a couple of saves, but the Gotham FC back line smothered most of Orlando’s offensive attempts in a great all-around half for the away side.

After the half, Gotham FC came out firing. Gaëtane Thiney powered home a beautiful free kick in the forty-sixth minute for her second goal of the match and season to give Gotham FC the 2-0 lead. With Thiney scoring two of Gotham FC’s biggest goals of the season, the team was buzzing around the pitch. The energetic start led to a beautiful team goal in the 50th minute ending with a strike courtesy of Margaret Purce off an Ifeoma Onumonu assist, putting the away side ahead 3-0.

Orlando dialed up the pressure from there, requiring several Kailen Sheridan saves. With Gotham FC on their heels, Orlando finally broke through in the 83rd minute, as Erika Tymrak fired a goal off the hands of Sheridan to make it 3-1. The pace of the match then turned frenetic, as a penalty committed by Estelle Johnson led to a penalty kick for Orlando. Marta converted from the spot in the 89th to make it 3-2, but it would prove to not be enough. Gotham FC held onto the lead to secure the three points and leave Exploria Stadium with a well-deserved victory.

Gotham FC will continue its playoff push next week in a critical matchup with the North Carolina Courage on October 17th. From there the road trip moves to Kansas City before returning to Red Bull Arena for a final clash with Racing Louisville FC on October 31. Tickets to Carli Lloyd’s final regular season match can be purchased here. 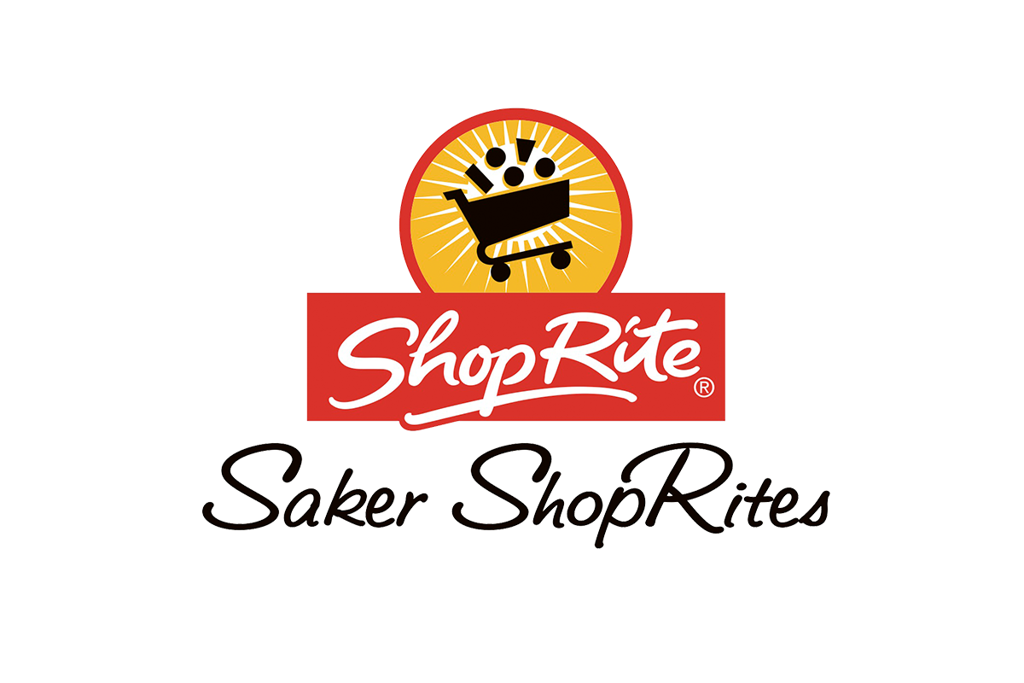