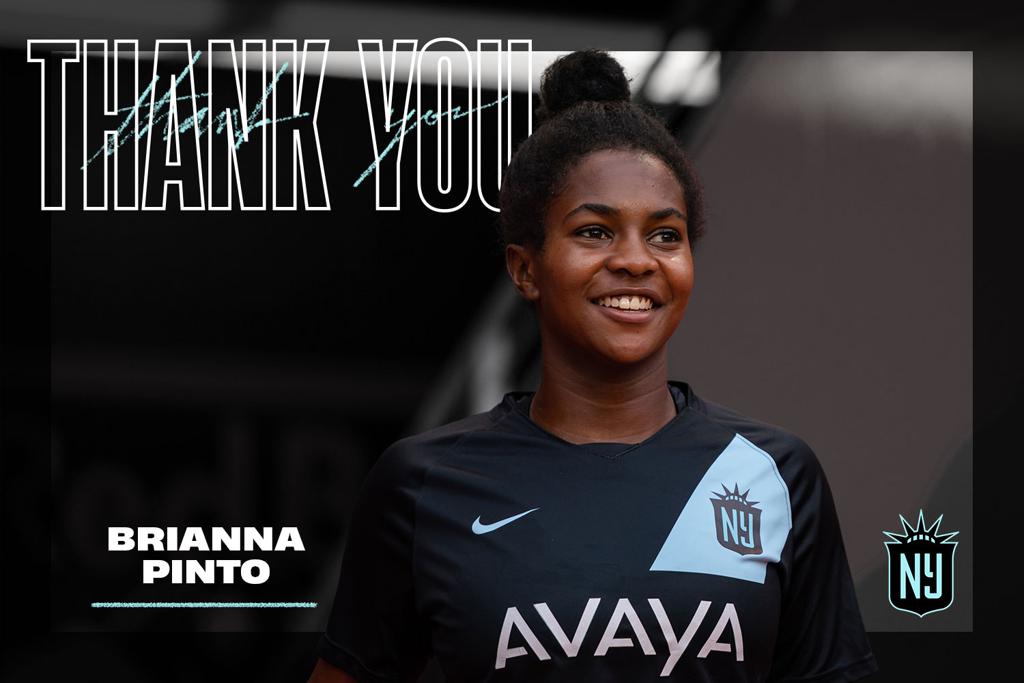 NJ/NY Gotham FC of the National Women’s Soccer League announced today that midfielder Brianna Pinto has been traded to the North Carolina Courage in exchange for $125,000 in allocation money. The Durham native was selected third overall in the 2021 NWSL Draft by Gotham FC (then Sky Blue).

“We want to thank Brianna for her commitment to the club in her first year as a professional and look forward to watching her develop as a player,” said Interim General Manager Yael Averbuch West. “Her roots are in North Carolina and we were fortunate to be able to come to an agreement that would allow her to return to her home state to play for her local club.”

In her rookie year with Gotham FC, Pinto made 10 appearances and logged 195 playing minutes. A product of the University of North Carolina, the 21-year-old was a finalist for the 2021 Mac Hermann Trophy, consecutively named to the First Team All-ACC Selection in each of her years, and finished her collegiate career with 31 goals and 19 assists in 73 total appearances.