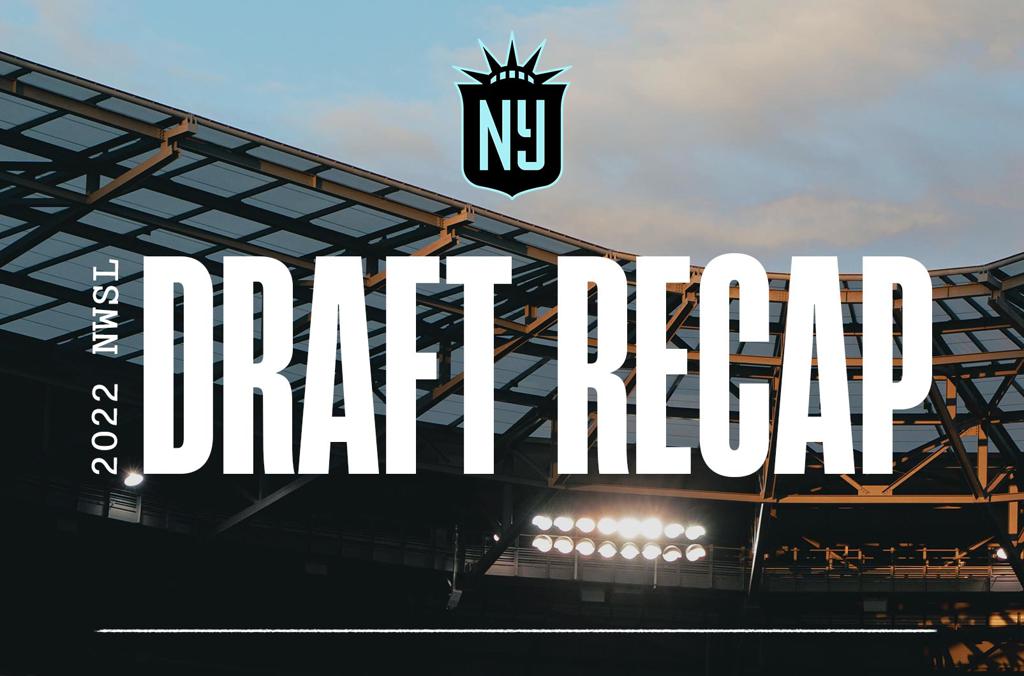 NJ/NY Gotham FC started the 2022 NWSL Draft by executing a trade with OL Reign for the club’s first round draft pick. In exchange for the eighth overall pick, Gotham FC will receive $40,000 in allocation money in 2023 and OL Reign’s natural first round pick in the 2023 NWSL Draft.

With its second-round pick, Gotham FC selected center back Kelly Ann Livingstone out of Georgetown University. A native of nearby Glen Ridge, N.J., Livingstone played for the Gotham FC Reserves last summer and helped the team win the Metropolitan Conference of the Women’s Premier Soccer League with an impressive 9-0 record. She played four matches for the Hoyas this past fall to close out her college career.

After trading Kailen Sheridan to the San Diego Wave and DiDi Haracic to Angel City FC and recently signing Ashlyn Harris, adding another goalkeeper to the depth chart was on the short list of needs for the club. With the eighth pick in the third round (34th overall) of the 2022 NWSL Draft, Gotham FC acquired 6’3” goalkeeper Hensley Hancuff from Clemson University. The Tigers finished with a 11-5-1 record behind her 17 starts, 36 saves, and 1.00 GAA.

In the final round of the 2022 NWSL Draft, Gotham FC selected University of Michigan midfielder Raleigh Loughman. She is coming off a productive senior year that saw her earn First Team All-Big Ten honors, Offensive Player of the Big Ten Tournament, and United Soccer Coaches North Region First Team. Loughman was tied with teammate Nicki Hernandez for goals scored (9) and led her team in assists (9), points (27), and shooting percentage (.257).

Players are set to report to a six-week preseason camp beginning on February 1, before kicking off the 2022 season on Saturday, March 19, with group play for the NWSL Challenge Cup. The Cup will feature three groups of four teams, playing double round-robin matches, semifinals and the NWSL Challenge Cup Final on Saturday, May 7, broadcast on the CBS Television Network and available to stream live on Paramount+.

The season will continue with each of the 12 teams then playing home and away matches against every other team in the league. Six teams will qualify for the NWSL playoffs set to take place beginning in October 2022, with the top two seeds receiving a first-round bye.