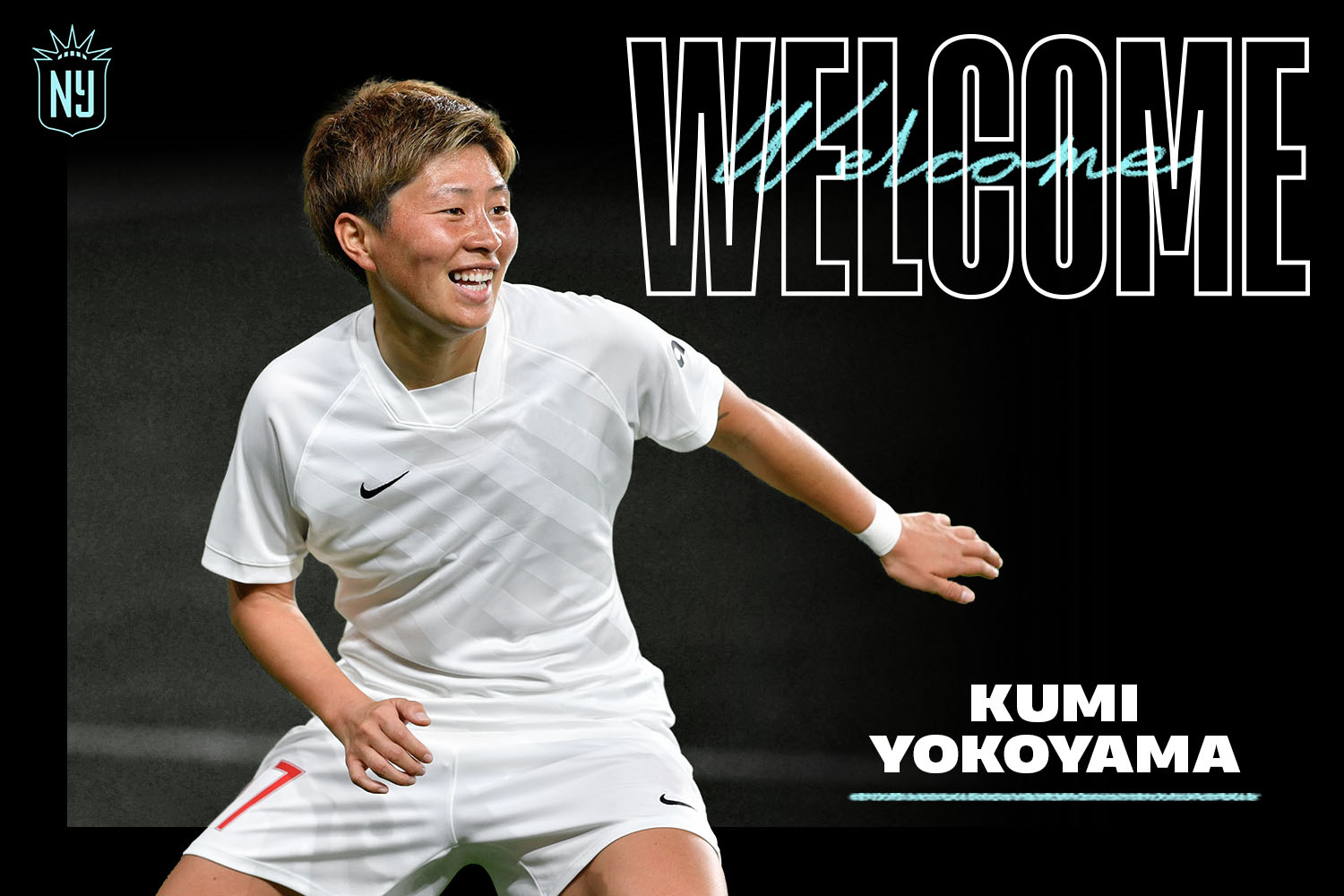 NJ/NY Gotham FC of the National Women’s Soccer League has acquired forward Kumi Yokoyama from the Washington Spirit in exchange for the club’s natural fourth round draft pick in the 2023 NWSL college draft. They join Gotham FC after three years in Washington.

“We are delighted to bring Kumi to Gotham FC,” remarked Head Coach Scott Parkinson. “They are a quality footballer that has represented their country at the highest level on the international stage and are also an NWSL champion. Kumi is a technician on the ball and extremely flexible in the midfield and across the front-line. Aside from football, Kumi brings a bubbly and positive personality to locker room that we want and celebrate here. I am very excited to get them here and into training right away.”

A native of Tama, Tokyo, Japan, Yokoyama has enjoyed a successful career at both the international and club level. This past season in Washington, they featured in 12 matches with 5 starts for the eventual league champions. Kumi has frequently starred for Japan, with a noteworthy 2010 FIFA Puskás Award nomination for their game winning goal in the 2010 U-17 World Cup semifinals against North Korea. Joining a talented Gotham front-line, Yokoyama will look to make an immediate impact for the NJ/NY side.

Gotham FC opens the NWSL Challenge Cup against the North Carolina Courage on Saturday, March 19, 2022. The match, to be hosted at Sahlen's Stadium at Wakemed Soccer Park, is slated for a 7:00 p.m. ET kick off.