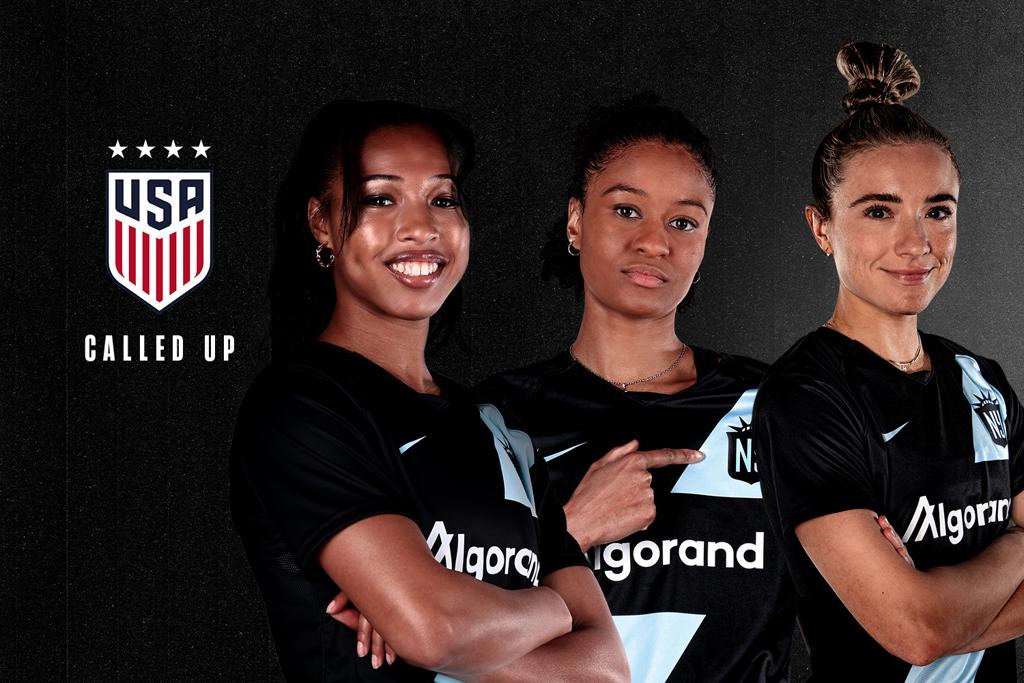 Dorsey, who has earned her third USWNT call-up, attended Vlatko Andonovski’s first training camp in November 2019 and participated in the U.S. Women’s National Team Training Identification Camp the following month. The defender was drafted fifth overall in the 2018 NWSL Draft and was later named 2018 Rookie of the Year after scoring four goals and one assist. In her professional career, she has made 67 appearances in all competitions for Gotham, including a pair of starts in the 2022 Challenge Cup.

Mewis is a veteran of 36 games with the squad and recently teamed up with Purce for the She Believes Cup championship in February, scoring a goal in three appearances. The midfielder has netted five goals and four assists in a nearly 10-year international career. Most recently, Mewis made her Gotham FC debut at Washington, netting a penalty kick goal in a 1-1 draw with the defending NWSL Champions.

Purce returns to the USWNT after a strong performance at the She Believes Cup where she appeared in all three games, registering an assist and creating chances for a pair of own goals in a win over New Zealand. The forward was a 2021 finalist for NWSL MVP and earned the a spot on the league’s Best XI squad after finishing second in the Golden Boot race with nine scores on the year.