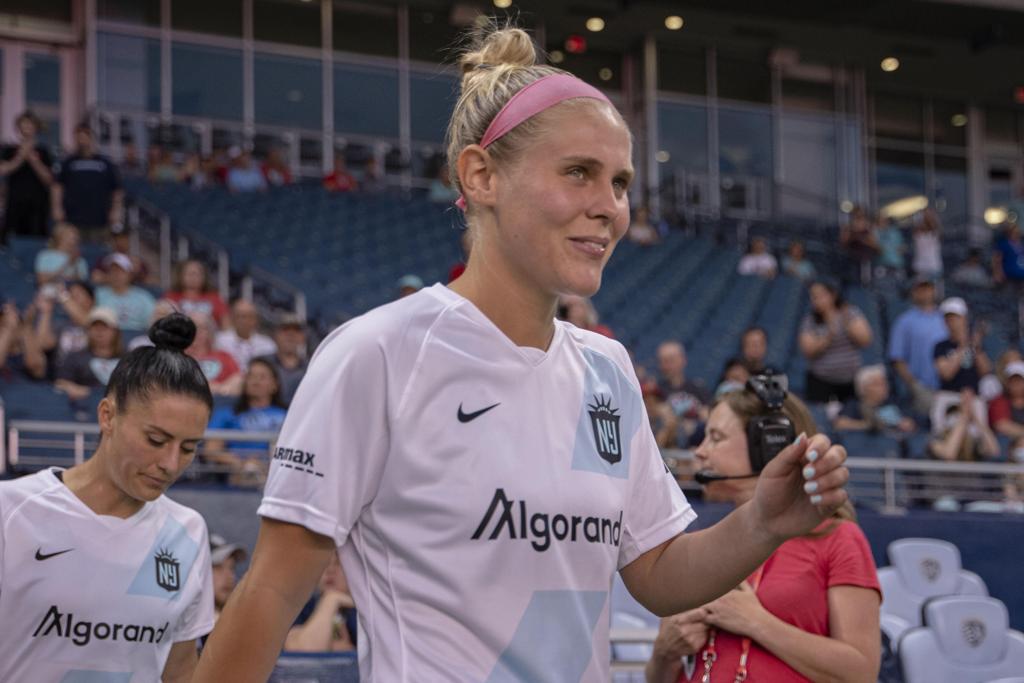 HARRISON, N.J. – NJ/NY Gotham FC’s Taryn Torres has been selected for U.S. Women’s Youth National Team duty as the Under-23 squad gets set for a pair of friendlies in Sweden. Torres and the U.S. will take on India on June 25 before facing the Swedes on June 29.

Torres has started the last three regular season matches for Gotham FC and made four appearances in the Challenge Cup. The midfielder was a 2021 draft pick for the club but opted to play a final year at the University of Virginia. During her collegiate career, she earned All-ACC honors four times. Torres also has experience with the international ranks, playing with the U-20 team at the 2018 FIFA World Cup.

Gotham FC returns to Red Bull Arena to wrap up the regular season series with Alex Morgan and the San Diego Wave on Sunday, June 19. Kickoff is set for 4 p.m. ET. Tickets are available by visiting www.GothamFC.com/tickets. The game will be nationally televised on CBS and streamed live on Twitch internationally.