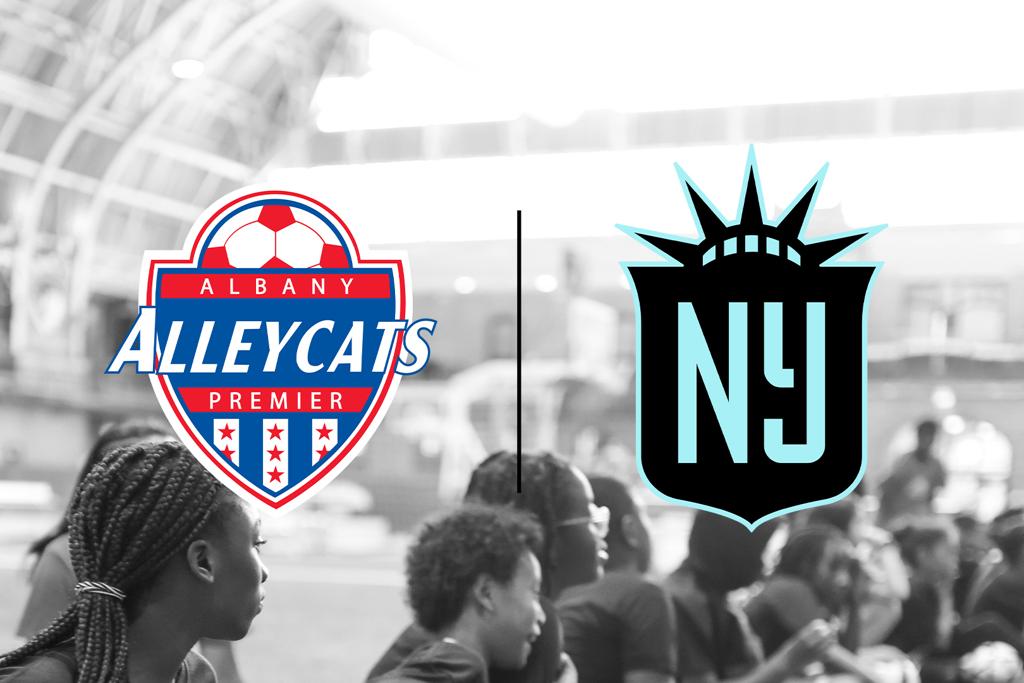 “We are excited to welcome Albany Alleycats to the Gotham FC family,” said Yael Averbuch West, General Manager of Gotham FC. “We look forward to growing this relationship as we work to support Alleycats membership with amazing experiences linking them to our professional team.”

The agreement also features virtual chalk talks, practice visits, and match-day experiences. Additionally, Gotham FC players will make appearances at Albany Alleycats training sessions and the Academy will have a presence at an upcoming home match at Red Bull Arena.

“The only way for girls at the Alleycats and others in the Capital Region to continue to dream and grow in the game of soccer is for the community to support the top female professional league in the country in the NWSL and clubs like Gotham FC,” said Chris Le, Albany Alleycats Director of Coaching. “We cannot wait to learn from Gotham FC,  to support them on the pitch, and to work together to grow a love for the game of soccer for girls in the Capital Region.”

When the Albany Alleycats was established in 1994, it was designed as a semi-professional men’s soccer team that competed as part of the USISL from 1995 through 1999. Since then, the Alleycats have transformed into an elite developmental platform for youth soccer. Its mission is to foster the physical, mental and emotional growth and development of youth in the capital district through the sport of soccer. More information can be found by visiting its Facebook, Instagram or Twitter pages.