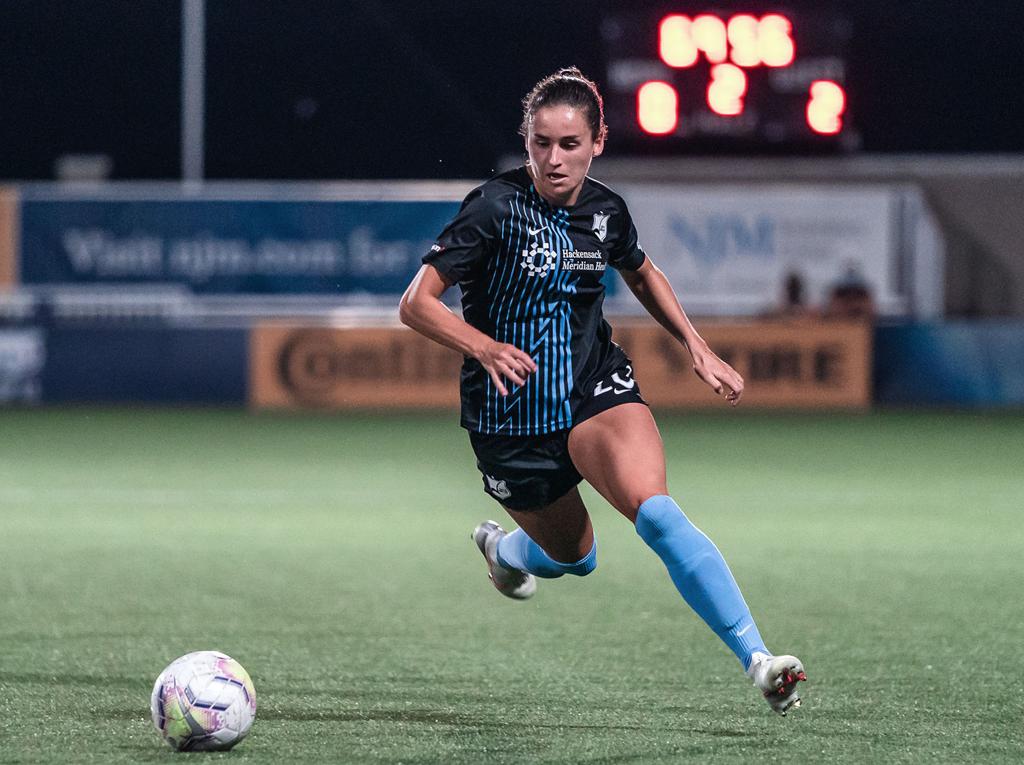 Canada Soccer have announced the Women’s National Team roster for the two away International Friendly matches that will take place during the April FIFA international window. Canada will face Wales and England as part of the continued preparations for the Tokyo 2020 Olympic Games. Sky Blue FC Forward Evelyne Viens will be making her second camp appearance with Canada after earning her first cap in February.

Canada’s first match in the April window will be against Wales on Friday 9 April at 18:00 local (13:00 ET / 10:00 PT), followed by England on Tuesday 13 April at 19:15 local (14:15 ET / 11:15 PT). Broadcast details will be confirmed in the lead-up to the matches. Fans will also find extended coverage across Canada Soccer’s digital channels on Facebook, YouTube, Instagram, and Twitter featuring the social media hashtag #CANWNT.

“The matches against Wales and England in April are again critical to our preparation for the Tokyo 2020 Olympic Games,” said Bev Priestman, Canada Soccer’s Women’s National Team Head Coach. “If you look at both teams, they have had success against top 10 teams over the past two years and obviously England were Semi-finalists at the FIFA Women’s World Cup France 2019™, which will be a great Tier one test to assess players and where this group is at. I’m excited to get back in with the group and continue building towards where we want to be come the summer.”

Canada Soccer’s Women’s National Team returned to the pitch last month when they took part in the sixth edition of the SheBelieves Cup in Orlando, FL, USA with matches against USA, Argentina, and Brazil.  Head Coach Bev Priestman registered her first victory as Head Coach with the 1:0 win over Argentina.

“I expect two very tough games with different styles of play, which will only help up in our preparation for Tokyo 2020,” said Priestman. “We will continue to build on the progress made in the 2021 SheBelieves Cup, with a greater emphasis on partnerships and chemistry as we move closer to the Olympic Games, given we will have key players available.”

CANADA’S SQUAD
The Canada camp features a mix of established veterans and young players with several players who were not available due to injury or club commitments will be back with the team. The world’s all-time international goalscoring record holder Christine Sinclair, who missed the most recent camp due to an injury, will be back with the team. Other veterans include Desiree Scott, Sophie Schmidt, and goalkeepers Stephanie Labbé and Erin McLeod.

Rose is one of four players that made their first international “A” appearance recently at the 2021 SheBelieves. Other players who made their debuts at the SheBelieves Cup – Evelyne Viens of Sky Blue FC, Jordyn Listro of Kansas City NWSL and Samantha Chang of University of South Carolina – will also be featured in the April camp.

Cloé Lacasse, of SL Benfica in Portugal, is being called to Canada Soccer’s Women’s National Team for the first time. Another potential debutant is goalkeeper Rylee Foster of Liverpool FC, who participated in Canada’s recent February camp in Florida, USA.

OLYMPIC MEDAL WINNERS & CONCACAF CHAMPIONS
Canada are two-time Olympic bronze medal winners (2012 and 2016) and two-time Concacaf champions (1998 and 2010). In all, Canada have participated in seven consecutive editions of the FIFA Women’s World Cup™ (1995 to 2019) and three consecutive editions of the Women’s Olympic Football Tournament (2008 to 2016). At Rio 2016, Canada Soccer’s Women’s National Team were the first Canadian Olympic team to win back-to-back medals at a summer Olympic Games in more than a century.

Evelyne Viens at the 2020 Challenge Cup. Photo by Ashley Intile