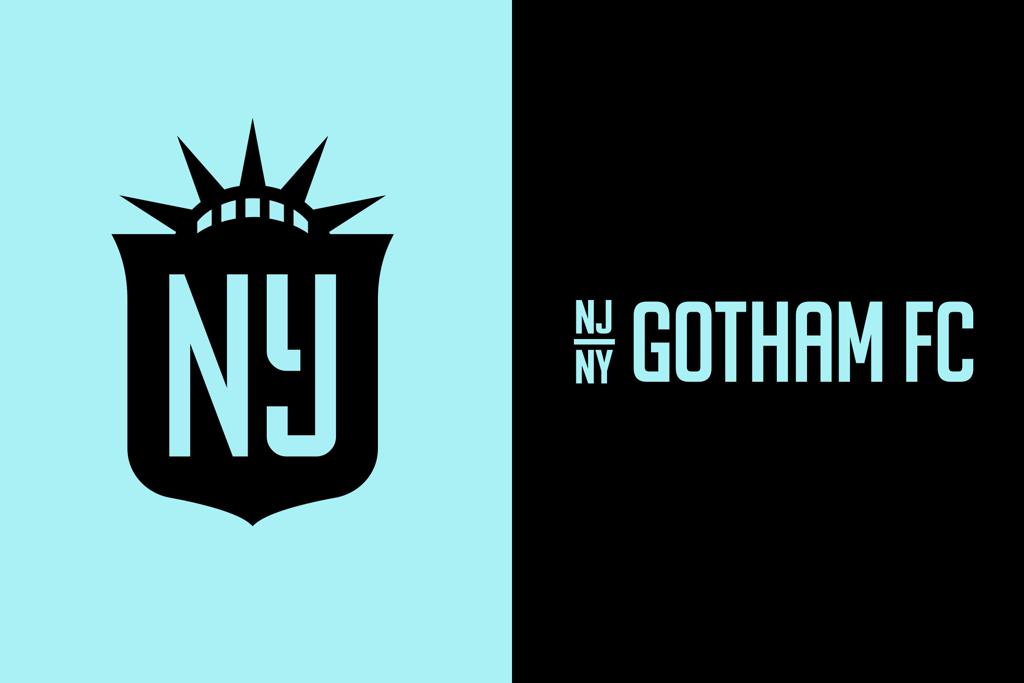 “Today marks a new chapter for women’s soccer in the region,” said Club Chair Tammy Murphy. “We’re making this important change due to our rapid growth and evolution. Our new name reflects our expanding regional reach and captures the relentless determination, unlimited energy, and incredible diversity of the communities we represent.”

The rebrand announcement comes after a fan-centric process that included multiple surveys and focus groups, as well as extensive one-on-one conversations with some of the club’s most fervent supporters and season members.

“This process is the culmination of a wide-ranging collaboration among our fans, players, front office, and owners” said General Manager Alyse LaHue. “The club has a tremendous history and close relationship with its fans, so it was important we listened and remained completely openminded throughout the process. What emerged is a new brand that is overwhelmingly fan driven, respectful of the club’s past, and representative of a promising future.”

The new crest contains several elements that celebrate the club’s growth and past. It prominently features the Statue of Liberty’s iconic crown sitting atop the crest. A national monument, the Lady in the Harbor was voted the most recognizable symbol of New Jersey and New York by fans. Her crown represents Gotham FC’s ambitions to be an international club and provides a welcoming symbol for the team’s diverse fanbase.

The crest center proudly displays three letters in sky blue coloring – an “N” and a hybrid “J/Y”, which acknowledges New Jersey as the club’s birthplace while embracing the club’s growing New York reach.

As overwhelmingly requested by fans and in honor of the club’s roots, Gotham FC will retain elements of last year’s updated color scheme. The official colors of the club are Sky Blue, Gotham Black, and Cloud White. The colors represent the team’s history and prior identity, the club’s new identity, and the longstanding foundation of the club’s supporters group, Cloud 9.

“We view our rebrand as a representation of the bold transformation this club has gone through the past few years,” said Vice Chair Ed Nalbandian. “It’s the natural next step on our mission to take our club to the next level. We want to inspire our growing fanbase and establish ourselves as the preeminent destination for success on and off the pitch.”

The club’s new visual identity was designed by Matthew Wolff, a New York City native whose family is from New Jersey. Wolff has helped develop iconic crests for several Major League Soccer clubs, as well as other professional clubs around the world.

The Gotham FC logo file can be found here and the rebrand video can be viewed here.