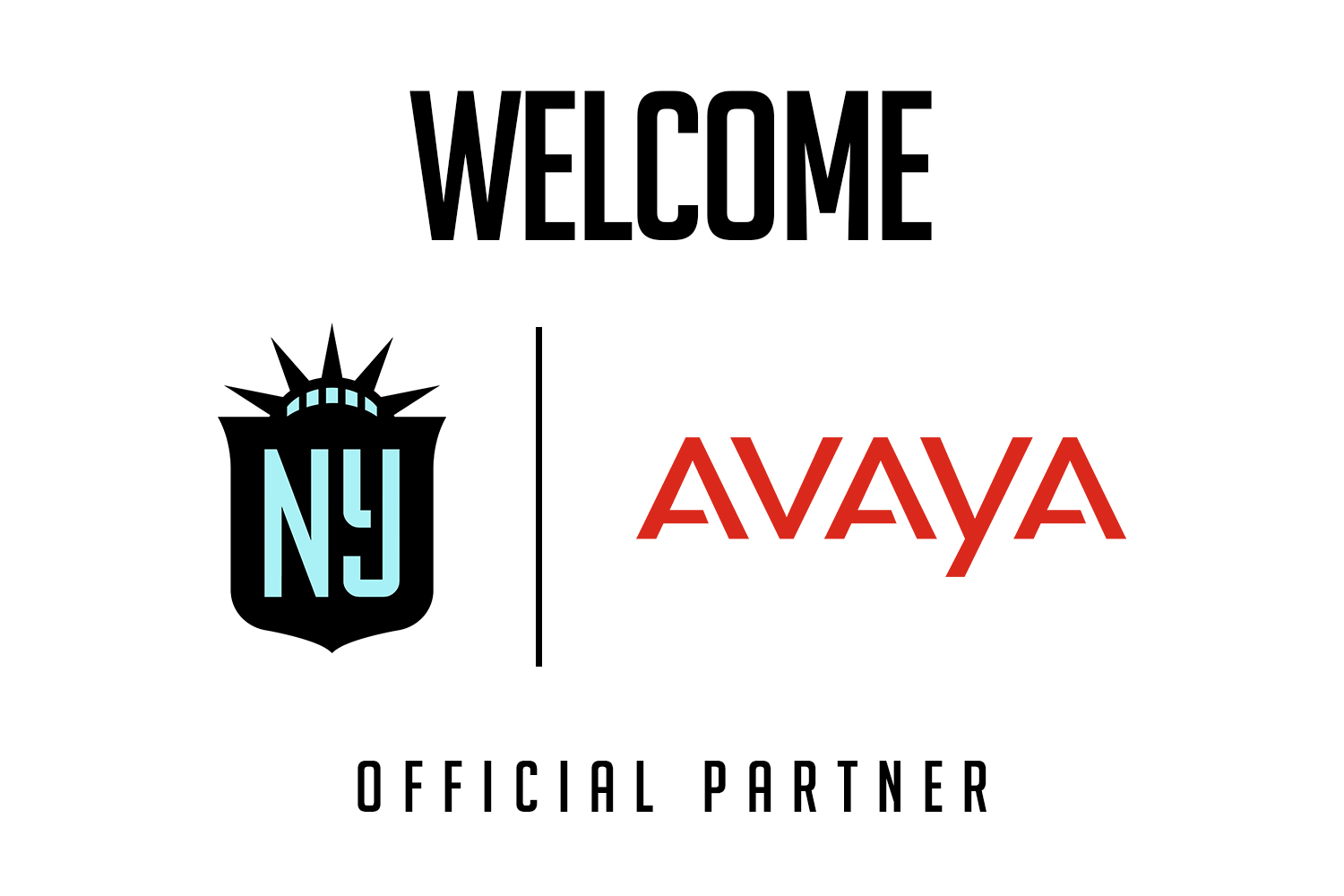 “Partnering with a global technology leader like Avaya is a crucial step for us and speaks volumes to the marketing potential behind our new brand,” said Gotham FC Vice Chair Ed Nalbandian. “This is a historic partnership for our club, and we look forward to representing everything the Avaya brand stands for as we embark on our inaugural season as Gotham FC.”

Through the partnership, Avaya and Gotham FC have a shared commitment to contributing to the success of the team, the continued growth of the NWSL, and using sports as a platform to promote equality and empowerment. With a focus on collaboration and the spirit of inclusion, equality, and diversity, the two organizations will also work together in digitally enabling the fan engagement experience, helping to effortlessly onboard fans for their journey with the team. This will include leveraging the Avaya OneCloud platform, which enables organizations to better connect, collaborate and interact from anywhere on any device.

“Avaya’s multinational platform provides a tremendous opportunity for us,” said General Manager Alyse LaHue. “We share a strong commitment to contributing to the growth of our league, as well as to our local communities, which will lead to a successful and long-standing partnership.” Gotham FC and Avaya will also jointly develop an outreach program to bring awareness to local causes and engage their fans to give back to the community.

“This partnership is about inspiring people to achieve ambitious goals, whether it’s the team on the field, the fans who watch, businesses looking to innovate, or the customers they serve,” said Jim Chirico, President and CEO, Avaya. “No sport is more inspiring, exhilarating, and innovative today than women’s soccer, and no franchise is more exciting than Gotham FC, making it an ideal partner to reflect the Avaya brand. We look forward to a thrilling partnership with a forward-thinking franchise like Gotham FC who share our passion for teamwork, community, and winning through hard work, dedication and innovative thinking.”

NJ/NY Gotham FC will begin the season competing in the National Women’s Soccer League’s Challenge Cup tournament on April 14th at 7 p.m. ET. The Club will travel to Exploria Stadium in Orlando, Florida to take on the Orlando Pride.

Businesses are built by the experiences they provide, and everyday millions of those experiences are delivered by Avaya Holdings Corp. (NYSE: AVYA). Avaya is shaping what's next for the future of work, with innovation and partnerships that deliver game-changing business benefits. Our cloud communications solutions and multi-cloud application ecosystem power personalized, intelligent, and effortless customer and employee experiences to help achieve strategic ambitions and desired outcomes. Together, we are committed to help grow your business by delivering Experiences that Matter. Learn more at http://www.avaya.com/