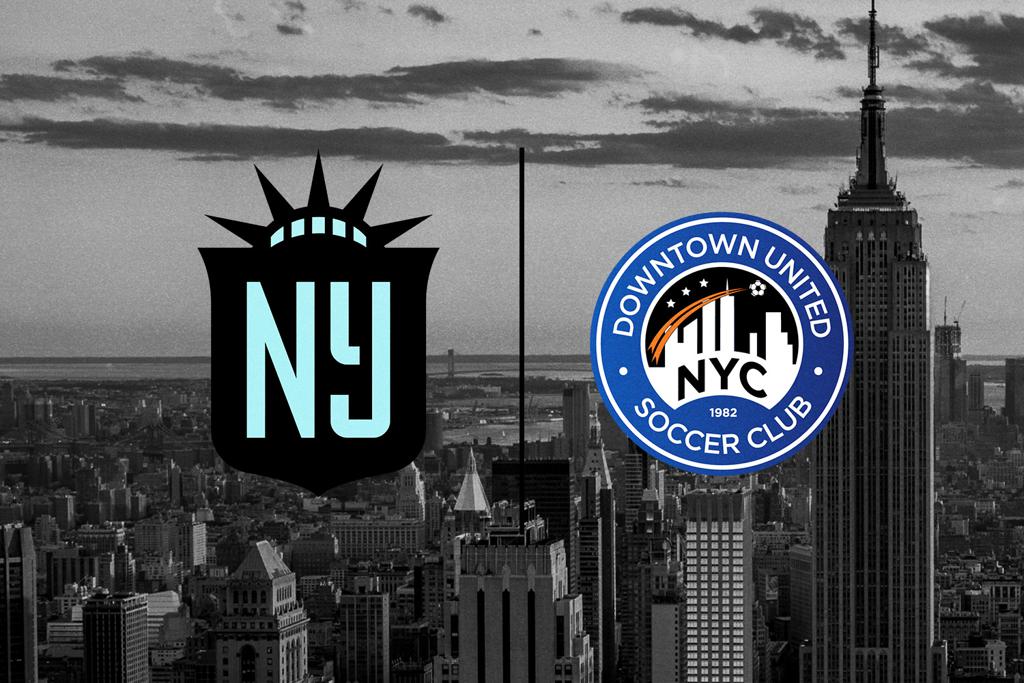 “Having the opportunity to extend our reach within the women’s game and develop a pipeline of talent towards the pro team is an important step for us as a Club.” said Alyse LaHue, NJ/NY Gotham FC General Manager.

The creation of this reserves team marks a period of heightened investment from NJ/NY Gotham FC in the NYC region. The club initiated a landmark rebrand on April 6th, 2021, to better serve the growing audience and diversity that currently represents the club’s fanbase.

“Collaborating with DUSC on this endeavor expands our resources to be able to provide the best experience possible to players within the Club'' continued LaHue. “This project also provides us further extension into New York City, where we’ve had a tremendous fan base and support over the years. As a club we are fully committed to being a part of the development of women’s soccer within NYC.”

Downtown United Soccer Club (DUSC) is the most comprehensive youth soccer club in NYC, serving approximately 5,000 participants annually. Founded in 1982, DUSC offers a Soccer For All approach to programming for ages 3-23 through its Recreation Leagues, Camps, Classes and its Travel Academy program. The girls program at DUSC is committed to elevating girls and women’s leadership, along with diversity in NYC and is proud to be one of the few programs that has women in leadership roles across the board.

“We’re excited to be working with NJ/NY Gotham FC in this venture as it’s a huge step for our girls and women’s program at DUSC,” said Leanne Campbell, the DUSC Technical Director of NJ/NY Gotham Reserves. “A WPSL team shows how dedicated DUSC is to growing the women’s game in NYC and offering our youth players a clear pathway towards the professional game. It’s something that has been missing for a long time in the greater NYC area.”

The team will be competing in the WPSL Metropolitan Conference – South Division with a seven-game regular season, followed by league playoffs. All home games will be played at Randall’s Island in NYC. Fans will be able to attend three limited capacity home games in early summer. Tickets to be announced at a later date.

Founded in 1982, Downtown United Soccer Club, Inc. is organized as a 501c(3) not for profit entity to educate, train and inspire youth soccer players of all ages and abilities in a positive, respectful, supportive environment. To foster a community that reflects the diversity of New York City in which children can develop a lifelong love for the beautiful game and realize their full potential as both players and people.

The WPSL is in its 23rd season and is the largest women’s soccer league in the world with more than 136 active teams from coast to coast in 32 states. WPSL rosters feature elite collegiate, post-collegiate, international, and standout prep student-athletes. Many of the United States’ most accomplished women’s players have played in the WPSL, including household names such as Alex Morgan, Abby Wambach, Megan Rapinoe, and Brandi Chastain.