NJ/NY Gotham FC (2-0-1, 7 points) has an opportunity to seal their own fate in the 2021 NWSL Challenge Cup presented by Secret Deodorant, this Sunday, May 2, at home at MSU Soccer Park against the visiting-expansion side, Racing Louisville FC (0-2-1, 1 point). Presented to Gotham FC fans by AVIS, this fourth and final group matchup will be streamed on Paramount+ and Twitch (international) with kickoff at 12:30 p.m. ET.

A win for Gotham FC will automatically secure them as the Eastern Division group winners and book their ticket to the Challenge Cup Championship match, regardless of the ending result between North Carolina Courage vs. Orlando Pride. However, depending on that game’s result, a tie could also send Gotham through.

Gotham FC is fresh off of a tense 0-0 away result at the Washington Spirit this past Tuesday that saw both teams as equally threatening, but unable to put away any scoring chances. Head Coach Freya Coombe expressed postgame that her team wasn’t “great in possession”, but were still in a place to succeed. On the night, it was goalkeeper DiDi Haracic, who now leads the competition in total saves, and the strength of Gotham’s backline that saw them leave Washington D.C. with a vital point.

Racing Louisville FC, who made their NWSL debut on April 10, vs. Orlando Pride in a 2-2 finish, will look to play the role of disrupters on Sunday. The Kentucky-based team has shown that despite this being their first season, they should not to be taken lightly. Defenders Emily Fox and Erin Simon and forward Cece Kizer have been their main threats, registering two goals, three assists and eleven fouls won between them. In their last two games of the Cup, the Washington Spirit barely escaped with a win in extra time and it was only an own goal that separated them from their most recent opponent, North Carolina Courage.

"This is going to be a tough game for us. Louisville is a fresh face, which is both exciting and hard to prepare for," said Assistant Head Coach Becca Moros. "They’ve been playing good, aggressive football and have a great energy about them. We will have to be at our best for the entire ninety minutes."

The match on Sunday is currently sold-out. Gotham FC begins regular season NWSL play home at Red Bull Arena on Saturday, May 15th. Fans interested in becoming a Gotham FC Season Ticket Member can place a $50 deposit per seat here to hold their place in the priority seating order. The deposit will be a credit applied towards the total amount of the season ticket purchase. Single and group tickets will be available next week. 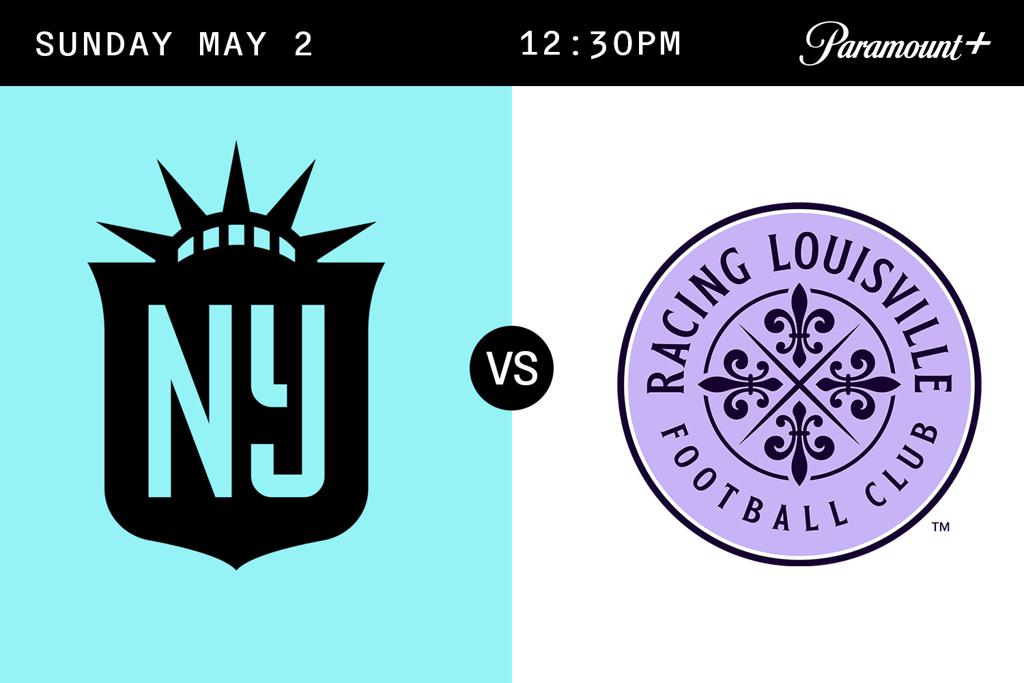