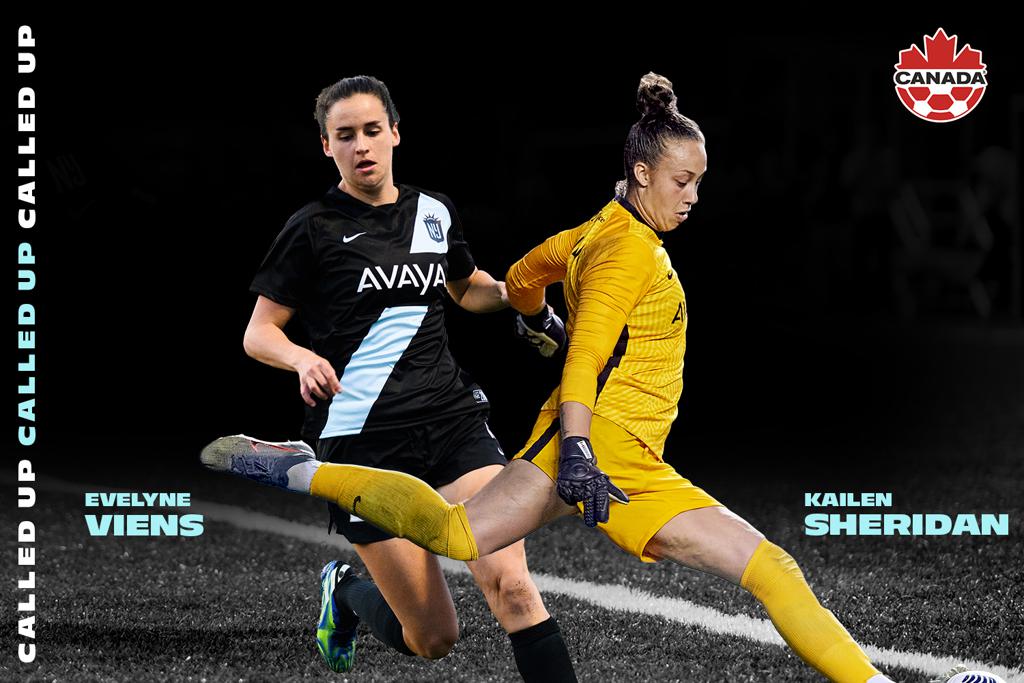 This marks Sheridan’s first call-up to the national team since her injury in the 2021 SheBelieves Cup in February. After earning her first cap with the senior national team in the 2016 Algarve Cup, Sheridan has since made ten appearances and recorded six clean sheets. Meanwhile, Evelyne Viens is just at the beginning of her journey with the national team after receiving her first call up in 2021 for the SheBelieves Cup where she made appearances in all three matches. She scored her first goal in April in a 3-0 win against Wales and followed up with second goal a few days later in a 2-0 victory against England.

At the Olympic Final Draw on April 21, Canada Women’s National Team was drawn into Group E where it will face Japan, Great Britain and Chile during group play of the Women’s Olympic Football Tournament this summer.