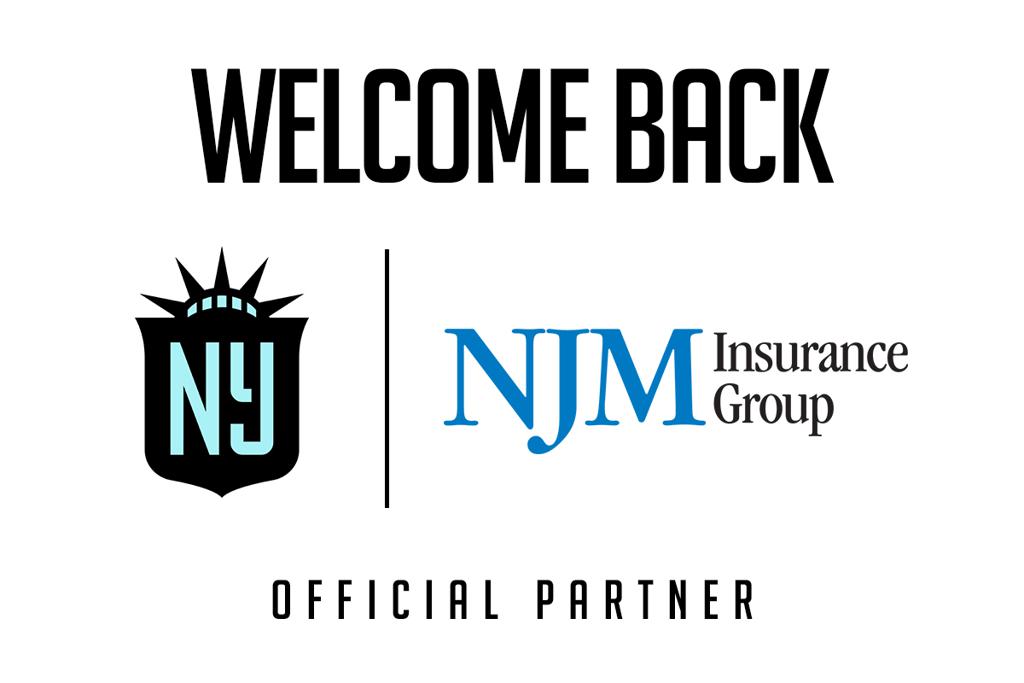 “It’s really fantastic to have the long-term support of a great organization like NJM Insurance,” said Gotham FC General Manager Alyse LaHue. “Our partnership continues to grow each year and through that relationship we are able to give more to our fans and community.”

Since coming aboard in 2016, NJM has been a consistent partner of the Club. Gotham FC midfielder and New Jersey native Carli Lloyd became an NJM spokesperson in 2015.

“For more than 100 years, NJM has had the privilege to support the communities we serve, including the homes of many passionate Gotham FC fans and players, like our longtime policyholder and Olympic Champion, Carli Lloyd,” said NJM Marketing Vice President Cam Maio. “We look forward to an exciting season and our continued partnership with the Gotham FC team and Gotham nation.”

Founded in 1913, NJM is a leading property casualty insurer in the Mid-Atlantic region. The Company offers workers’ compensation, auto, homeowners, renters and umbrella coverage in Connecticut, Maryland, New Jersey, Ohio, and Pennsylvania. One of NJM’s core values is to support the communities it's privileged to serve, a value exercised through year-round employee volunteer efforts at local non-profits and a formal corporate giving and engagement program. Headquartered in West Trenton, NJ, NJM employs nearly 2,500 workers and operates in a mutual fashion for the exclusive benefit of its customers. For more information, visit njm.com.