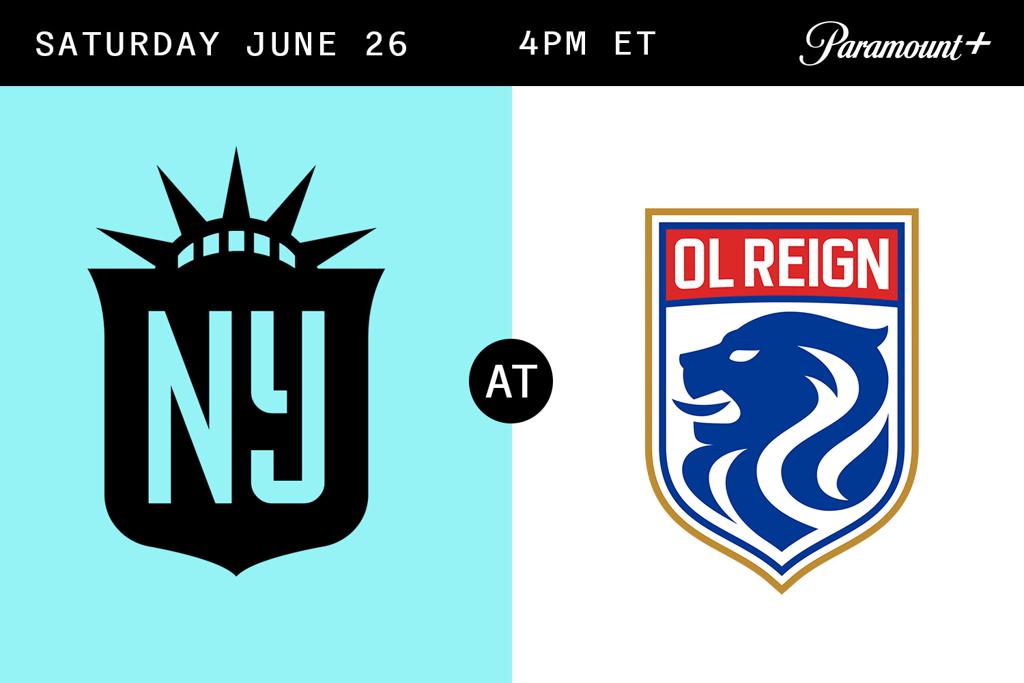 HARRISON, N.J. (June 25, 2021) – NJ/NY Gotham FC continues on the road to take OL Reign on Saturday, June 26, at Cheney Stadium. The match will be presented to Gotham FC fans by Sprout Living. The action kicks off at 4:00 p.m. ET and will be streamed on Paramount+ (U.S.) and Twitch (international).

Gotham FC is coming off a hard-fought battle in hot and humid conditions in Orlando that ended in a 1-1 draw. Both goals of the match came from fullbacks in the dying seconds of each half. Caprice Dydasco scored the opening goal in the 45th minute for Gotham FC, taking a right-footed shot from the right flank that sailed into the far post beyond the reach of Ashlyn Harris. With the team’s unbeaten streak in jeopardy, Orlando’s Courtney Petersen found the late equalizer in the 90th minute on a run down the left flank and sent the ball far post to bring the match level.

Dydasco was awarded the Budweiser Player of the Match by Gotham FC for her work on both sides of the ball. In addition to scoring her first ever NWSL goal, she ended the night with the most successful passes (55), an 87.3% passing accuracy, and gained the most possessions (9).

OL Reign is coming off a much needed 2-0 victory at home over the Chicago Red Stars to end their three-game losing streak. Shirley Cruz had the opening goal in the first minute of the match with a volley from the top of the box and then in the 18th minute Sofia Huerta put a cross into the box that Bethany Balcer headed home for the second and final goal of the match.

The last time these two teams met was right before the international break with Gotham FC beating OL Reign 1-0 at Red Bull Arena. The lone goal scorer of the match was Ifeoma Onomonu, who scored a header in the 13th minute after Gotham FC earned their first corner kick to give her team the victory.

"We are anticipating a close match up as the last game against OL Reign was a very tight and exciting encounter. The addition of Maroszan and Le Sommer have certainly strengthened their team and also the return of Quinn. I expect the game to be contested in the midfield with some attractive soccer on display. The team that is most able to deal with the heat may find themselves with the strongest advantage."

Following the match on Saturday, Gotham FC will return home to Red Bull Arena to take on Kansas City on Friday, July 2. The match will be a Pride celebration and is set to kick off at 7:00 p.m. ET. Gotham FC will get back on the road to take on the Portland Thorns at Providence Park on Sunday, July 11 at 3:00 p.m. ET. Single, group and season ticket memberships are now on sale and pricing details can be found here.