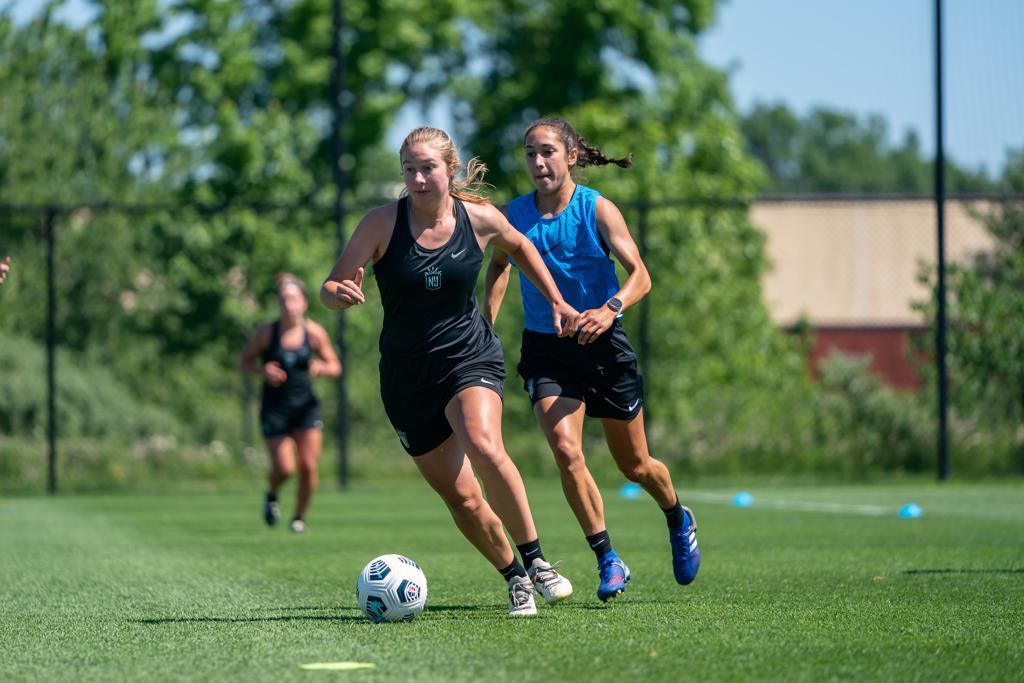 NJ/NY Gotham FC of the National Women’s Soccer League (NWSL) has signed midfielder Delanie Sheehan to a National Team Replacement Player contract ahead of the delayed 2020 Tokyo Olympic Games. Sheehan was drafted 33rd overall in the 2021 NWSL Draft by Gotham FC and will officially join the squad as Carli Lloyd (USA), Kailen Sheridan (CAN), and Evelyne Viens (CAN) are away on international duty.

A native of Brentwood, Calif., the 22-year old midfielder is a 2021 graduate of UCLA and recorded 15 goals and 18 assists in 86 total appearances during her tenure with the Bruins. As a senior, Sheehan earned Pac-12 Midfielder of the Year and First Team All-Pac-12 honors. She was named as a semifinalist for the 2020-21 Mac Hermann Trophy, the most coveted individual honor in NCAA Division I soccer.