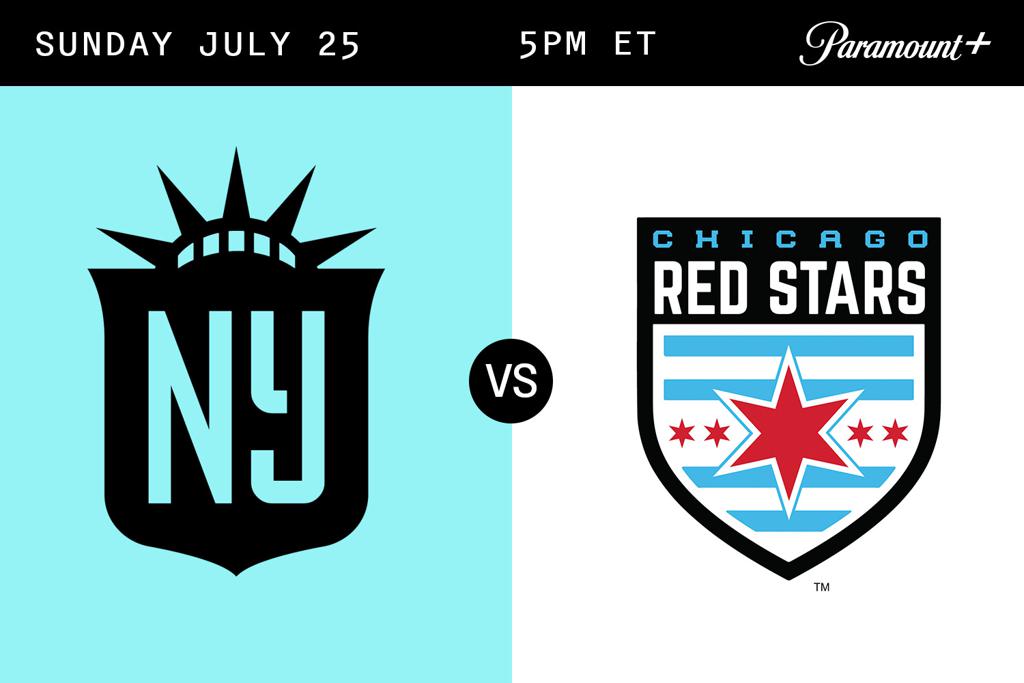 NJ/NY Gotham FC returns home to Red Bull Arena this Sunday, July 25 to take on the Chicago Red Stars. The match will be presented to Gotham FC fans by Hackensack Meridian Health. Kickoff is set for 5:00 p.m. ET and the match will be streamed on Paramount+ (U.S.) and Twitch (international).

Gotham FC enters Sunday’s match on the heels of a thrilling victory down in Leesburg, Va. that saw a total of five goals scored and an early red card against the Washington Spirit that was later appealed and ultimately overturned by a NWSL independent review panel. The match ended in a 3-2 victory for the visitors with goals from Nahomi Kawasumi, team captain McCall Zerboni, and Margaret Purce, and from Trinity Rodman and Ashley Sanchez for the Spirit. With the on-field player advantage, Gotham FC was able to control the match, create opportunities, and close out the game with 61% possession and 24 total shots.

Budweiser Player of the Match McCall Zerboni was a vital part of the team’s success and instrumental on both ends of the field. In addition to scoring her first goal of the regular season, her first since the 2018 season, Zerboni led the team in tackles with six, highest number of passes made into the opposition’s half with 50, and put in a full shift with a passing accuracy of 75%.

The Chicago Red Stars are coming off a 3-1 win over OL Reign. An early goal from Bethany Balcer opened the scoreline, but two own goals in the second half from OL Reign players Celia Jimenez and Alana Cook gave Chicago the lead. Mallory Pugh scored the third and final goal for Chicago to close out the match. Of Chicago’s six goals in the last three matches, Pugh’s goal was the first scored by a Chicago player with the remaining five coming by way of own goal.

Sunday’s match will be the 20th time these teams have faced off in the regular season. The last time they met was on May 22 at SeatGeek Stadium in Bridgeview, Ill. where the teams battled to a scoreless draw. It was the first time that the Red Stars have ever been held scoreless by Gotham FC with Chicago scoring in all previous matches.

“We are really happy to welcome the Red Stars to Red Bull Arena for the first time. Our previous meeting away was a stalemate with neither team able to capitalize on their attacking moments. We have been focusing on creating more chances in the final third in both transitional moments and organized possession. They have some speed in the front line and it is important that we don't give them too much free space to run in.”

Following Sunday’s match, Gotham FC will be back on the road and travel to BBVA Compass Stadium on Sunday, August 1 at 7:00 p.m. ET to take on the Houston Dash. The team returns home to take on the North Carolina Courage at Red Bull Arena on Saturday, August 7 at 7:00 p.m. ET. Single and group tickets are on sale and pricing details can be found here.