Club ownership announced Yael Averbuch West as Interim General Manager and Head of Soccer Operations, and Kristin Bernert as the club’s Interim Head of Business Operations. Bernert is the co-founder of KB2 Sports.

"Yael was our club’s first ever college draft pick, and ownership is delighted to welcome her back to the family,” said Gotham FC Chair Tammy Murphy. “She’s dedicated her life to playing and growing this sport and has excelled at every level. We’re confident she’ll continue her success with us and help further our transformation into one of the premier women’s soccer clubs in the world.”

Born in Montclair, N.J., Averbuch West was the first college draft pick in Gotham FC (then Sky Blue) history in 2009. That same year she helped the team win the Women’s Professional Soccer championship and proceeded to make 26 appearances for the United States Women’s National Team. She played professional soccer for more than 10 years with various clubs in the U.S. and overseas and is a current member of the U.S. Soccer Athletes’ Council.

In 2017, Averbuch West helped create the NWSL Players Association (“NWSLPA”) and served as its President until her player retirement in 2019. In 2020, she was named Executive Director and served as the Chairwoman of the NWSLPA’s Advisory Board. She is also the founder and CEO of the soccer training app Techne Futbol.

"I'm very excited about this role and look forward to supporting the continued success of Gotham FC on the field,” said Averbuch West. “This was my first professional club as a player and is my hometown club, so it's close to my heart. I can't wait to get to work."

Bernert has held several prominent roles in the sports industry. She worked for Madison Square Garden Sports from 2010 until 2020 and was promoted several times before being named Executive Vice President of Operations. At MSG, Bernert led business operations for the New York Knicks (NBA), New York Rangers (NHL), Counter Logic Gaming (e-sports), Knicks Gaming (NBA 2K), and the Westchester Knicks (G-League).  From 2010-2016, she served as SVP of Operations for the New York Liberty (WNBA), where she oversaw all business and basketball operations for the team.

“I’ve had the honor of leading New York’s most iconic sports franchises, and co-founded KB2 Sports with the mission of driving investment in women’s sports and female athletes to achieve equity in a very visible industry,” said Kristin Bernert.  “Gotham FC is the epitome of the opportunity to do that given its location and very committed ownership.  The NWSL is growing by leaps and bounds, and I’m looking forward to helping accelerate progress in the near term and laying the groundwork on strategy for a long-term head of business operations.”

“We’re excited to bring in such accomplished individuals while ownership continues its search for permeant successors,” said Gotham FC Vice Chair Ed Nalbandian. “Yael and Kristin are well-known and respected leaders whose motivational style will be welcomed by fans. They’ll form a dynamic team, and we cannot wait to see what they can accomplish together.”

The next Gotham FC home match is on Saturday, August 7 at 7 p.m. ET against the North Carolina Courage at Red Bull Arena.  Visit gothamfc.com for tickets. 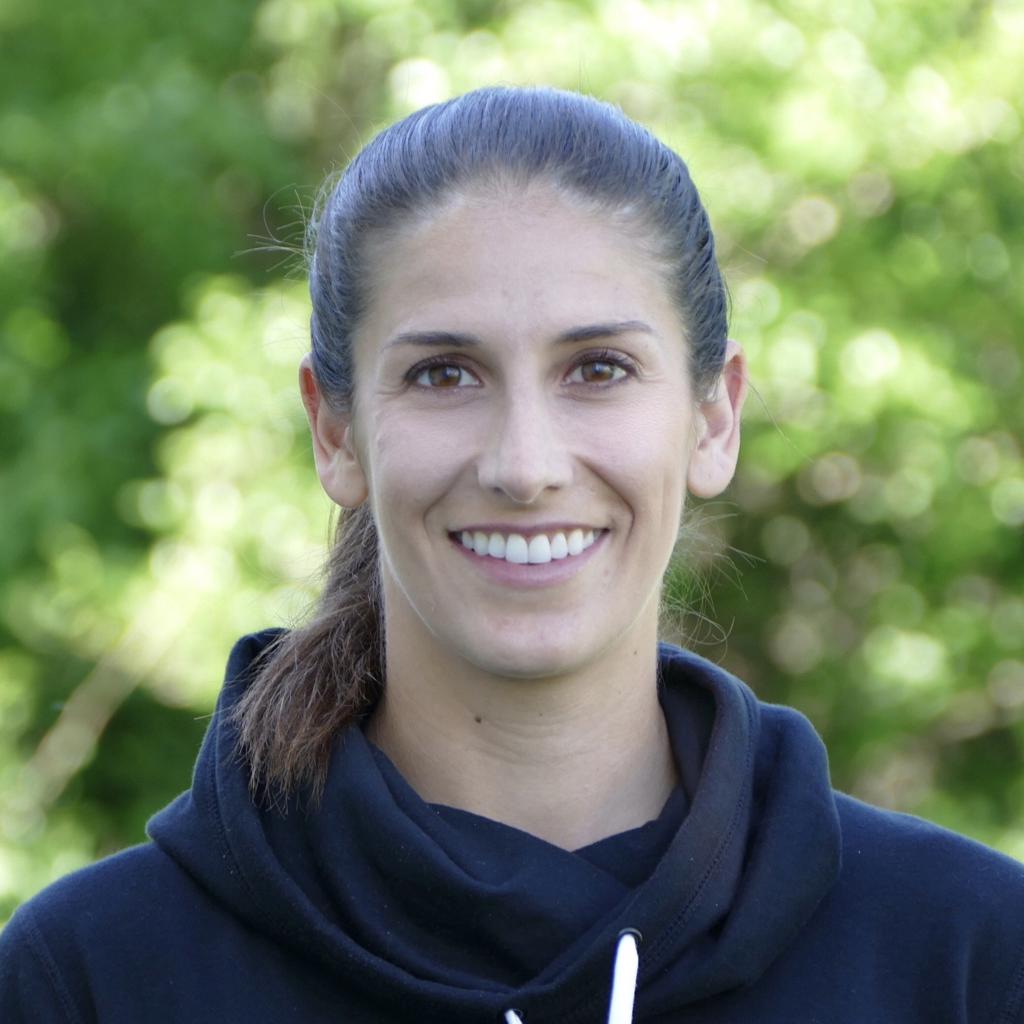 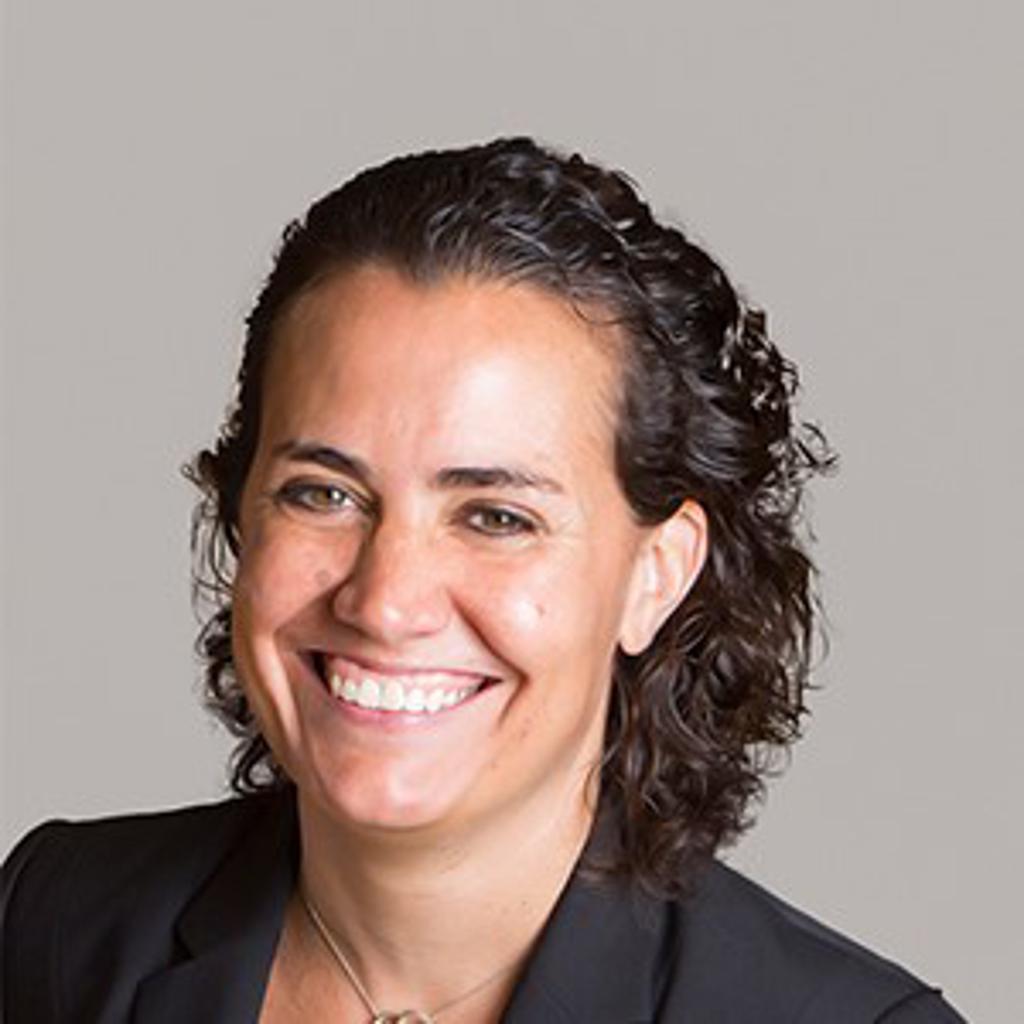