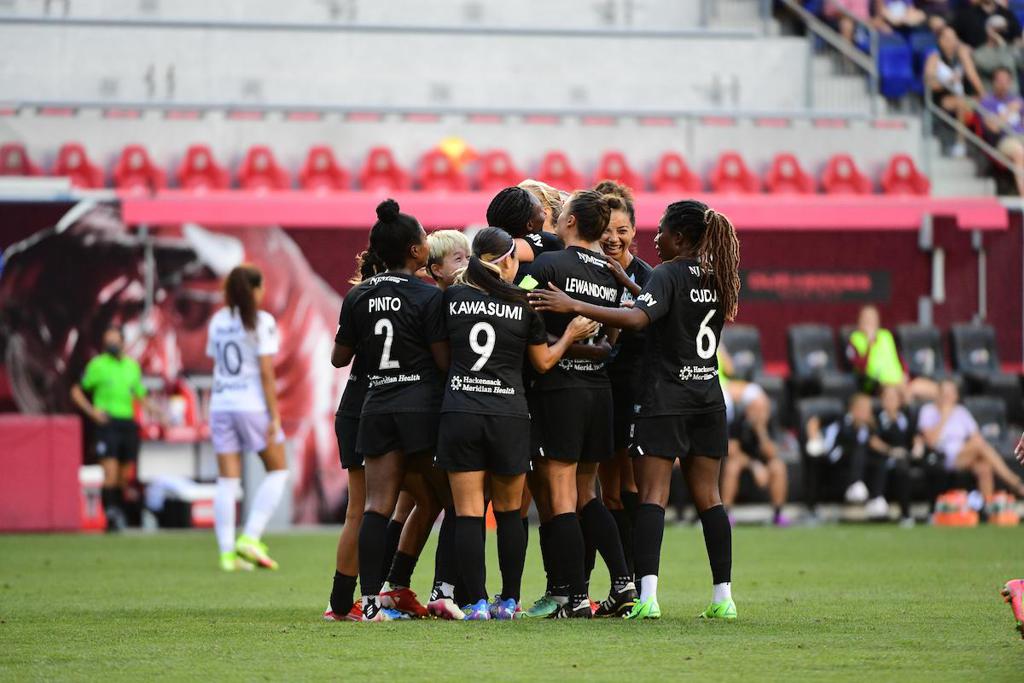 HARRISON, N.J. (August 15, 2021) – NJ/NY Gotham FC closed out a two-game home stand at Red Bull Arena against Racing Louisville FC on Sunday evening. The match was presented to Gotham FC fans by NJM. The teams battled to a 1-1 draw after an early goal from Nadia Nadim and another late equalizer from Ifeoma Onumonu. With the draw, Gotham FC remains in third place with 21 points.

Racing Louisville FC got off to a quick start against a Gotham FC side debuting a new formation. The visitors were able to capitalize early when Ebony Salmon put a cross in and found Nadia Nadim unmarked on the back post who easily tapped home the goal to give Louisville the early 1-0 lead. Later in the half, Salmon had another opportunity that put her one-on-one against Kailen Sheridan, who, in her first game back since returning from the delayed 2020 Olympic Games, came off her line to make a brilliant save.

Gotham FC’s best chance came in the 38th minute when Ifeoma Onumonu battled down the right flank past Emily Fox and found Elizabeth Eddy on the back post for a diving header that was cleared by Louisville’s defense. Despite the late efforts, Gotham FC was unable to find an equalizer.

The second half saw play open up and Gotham FC begin to settle into the match. In the 83rd minute, Nahomi Kawasumi found Onumonu at the top of the box who made a skillful turn and curled a right-footed shot into the corner for the late equalizer. With her fifth goal of the season, Onumonu now becomes Gotham FC’s leading scorer. The equalizer led to a frenzied remainder of the game with both teams searching for a game winner that neither were able to find.

“I think we had a little bit of a slow start, just playing a different formation today. It took us a while to just get into the groove. I thought our ball pace and movement was bit slow through trying to figure things out, but certainly after the goal we improved and started to play at the level and intensity that we desire. I think we did well to create opportunities, but we still need to create more chances, but obviously happy to get on the scoresheet at the end.

Following Sunday’s match, Gotham FC will head to the Pacific Northwest for a two game road stretch. The team will first travel to Cheney Stadium to take on OL Reign on Saturday, August 21, at 10:00 p.m. ET and then head south to the Rose City for a midweek match up against the Portland Thorns on Wednesday, August 25 at 10:30 p.m. ET. Single and group tickets are now on sale and pricing details can be found here. 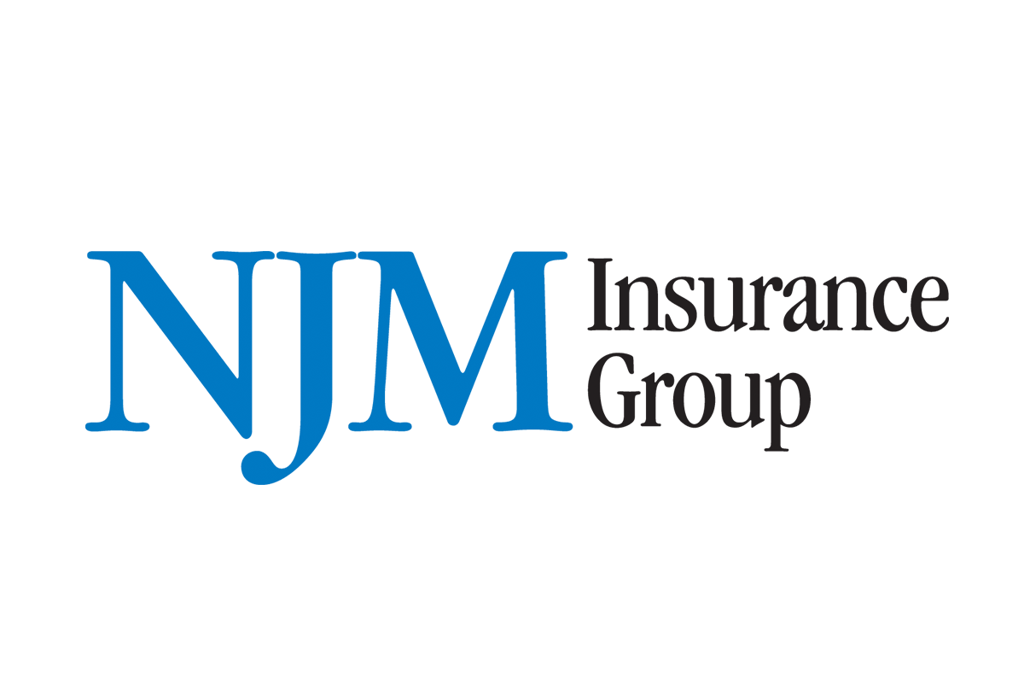