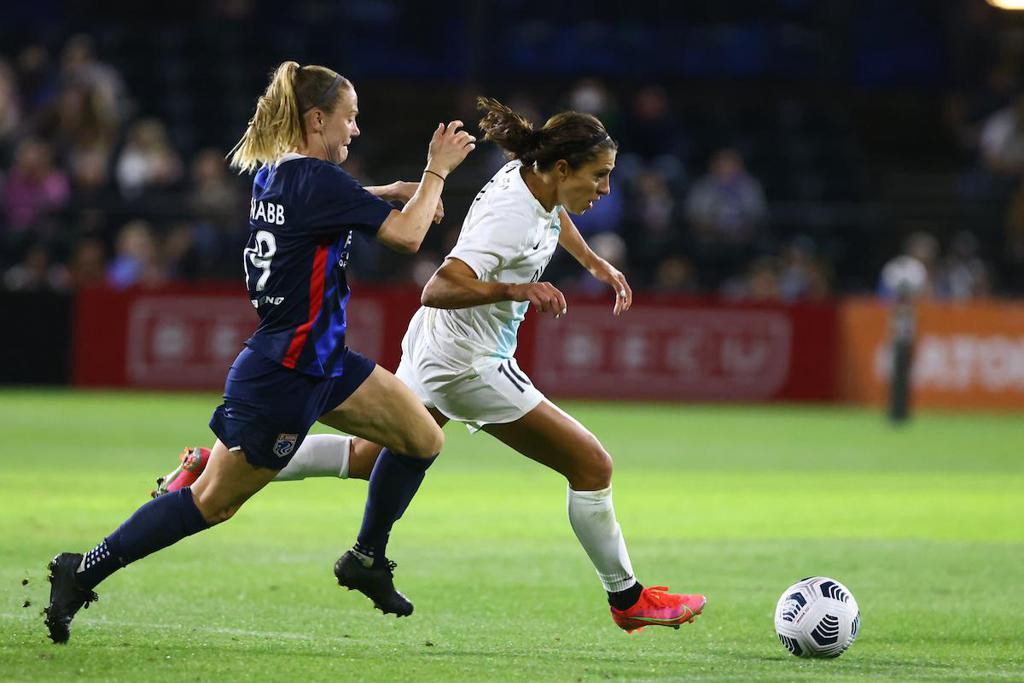 NJ/NY Gotham FC traveled to Tacoma to take on OL Reign at Cheney Stadium on Saturday night. After taking an early lead on a brace from Ifeoma Onumonu, OL Reign scored three second half goals, including two penalties converted by Megan Rapinoe, to hand Gotham FC its first loss on the road of the season. With the loss, Gotham FC moves down the table to fourth place with 21 points behind Portland, North Carolina and OL Reign.

Gotham FC jumped out to a quick start with two goals from Onumonu. The first came in the 9th minute when Elizabeth Eddy sent in a cross for Carli Lloyd that found the feet of Onumonu on a deflection. The team’s leading goal scorer buried the shot in the roof of the net to give Gotham FC an early 1-0 lead. Six minutes later, Nahomi Kawasumi, who made her 100th NWSL regular appearance tonight, connected with Onumonu making a run into the box and slipped the ball far post for a 2-0 lead. With the brace, Onumonu leads the league in goals scored with seven. Prior to this season, Onumonu had only scored two regular season goals since joining the league in 2017.

Gotham FC nearly scored a third goal to open the second half with a header from Lloyd that was denied by the woodwork. In the 57th minute, OL Reign cut the deficit in half on a Megan Rapinoe corner kick that found the head of Kristen McNabb. The remainder of the half was largely dominated by OL Reign’s attack that outshot Gotham FC 14-4 in the second half and 27-7 overall.

In the 77th minute, Allie Long fouled Sofia Huerta inside the box that was awarded a penalty kick. Rapinoe stepped to the spot and converted the equalizer. With less than two minutes left in stoppage time, Lewandowski made a hard challenge on Rapinoe that earned a second penalty for the home team. Rapinoe converted again to give OL Reign the 3-2 come from behind victory. Despite Gotham FC’s late efforts, the team was unable to muster any late game heroics.

Following Saturday’s match, Gotham FC will remain on the west coast and head south to the Rose City for a midweek match up against the Portland Thorns on Wednesday, August 25 at 10:30 p.m. ET. The match will be broadcast on CBS Sports Network. In a quick turnaround, Gotham FC will return home to Red Bull Arena on Sunday, August 29 to take on the visiting Orlando Pride on Olympic Return Night. Join Gotham FC as we welcome back Olympians Carli Lloyd, Kailen Sheridan, and Evelyne Viens. Single and group tickets are now on sale and pricing details can be found here. 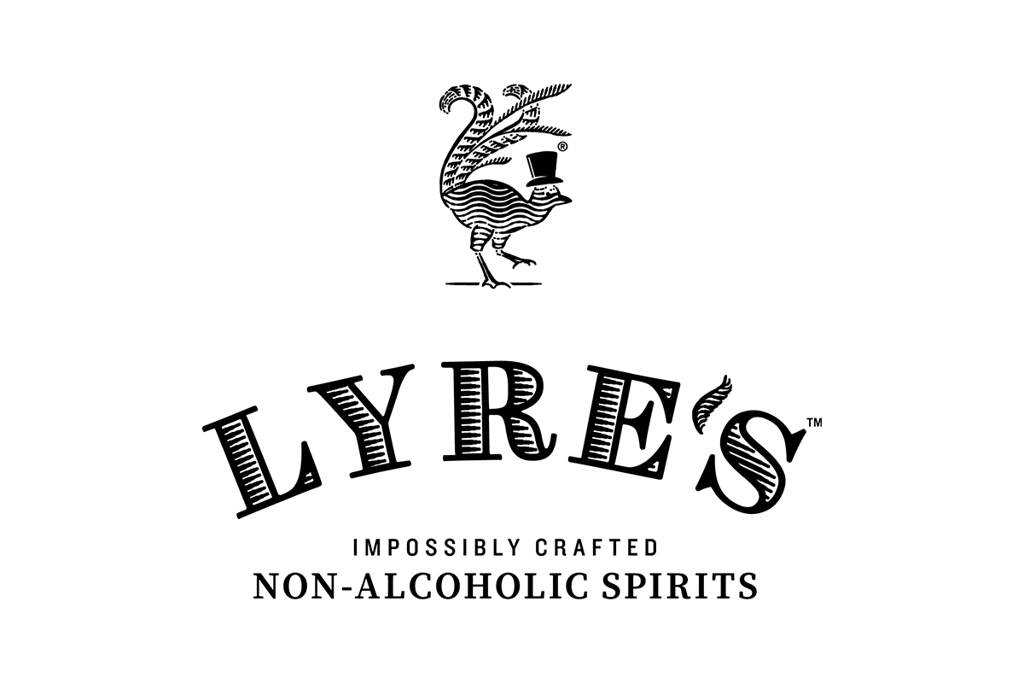