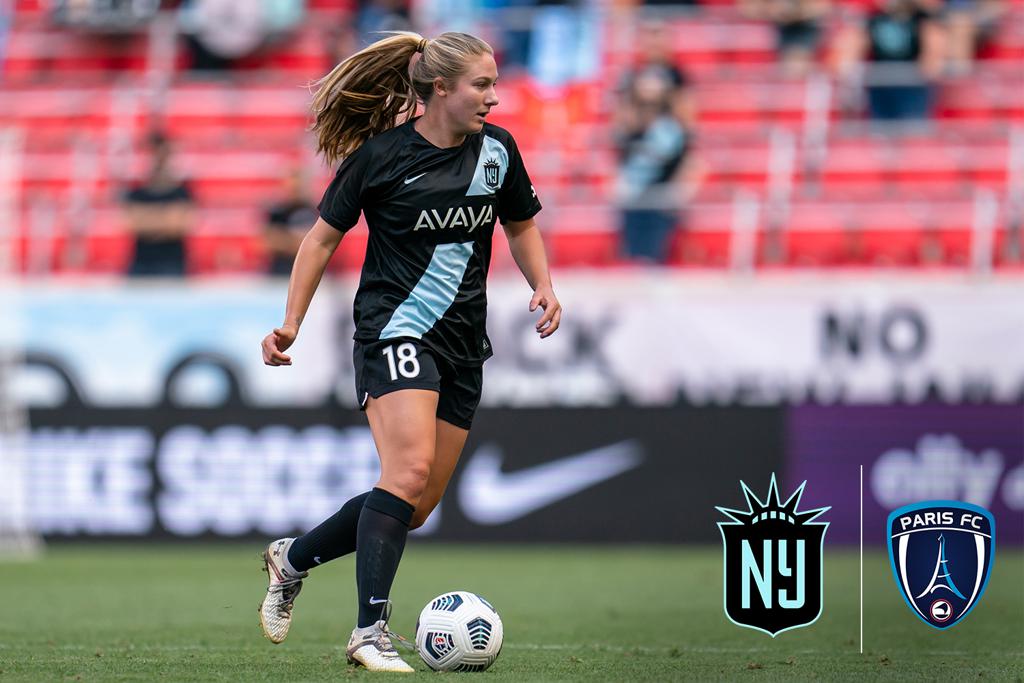 NJ/NY Gotham FC of the National Women’s Soccer League announced today that Delanie Sheehan is being sent on loan to Paris FC. Sheehan will join the French club in the Division 1 Arkema for the remainder of 2021.

"We are excited for Delanie to have the opportunity to represent Paris FC and to have the experience of playing in France,” said Interim General Manager Yael Averbuch. “We look forward to following her and the team's success closely and continuing to develop relationships like this with clubs abroad."

Sheehan, 22, was selected 33rd overall in the 2021 NWSL Draft. Since joining Gotham FC, she has appeared in five games, starting in two appearances for a total of 236 minutes. She notched her first assist as a professional against Racing Louisville FC on August 15. While playing for UCLA from 2017-2021, she recorded 15 goals and 18 assists in 86 total appearances.

Gotham FC wishes Sheehan continued success with Paris FC and looks forward to her return in advance of the 2022 NWSL season.