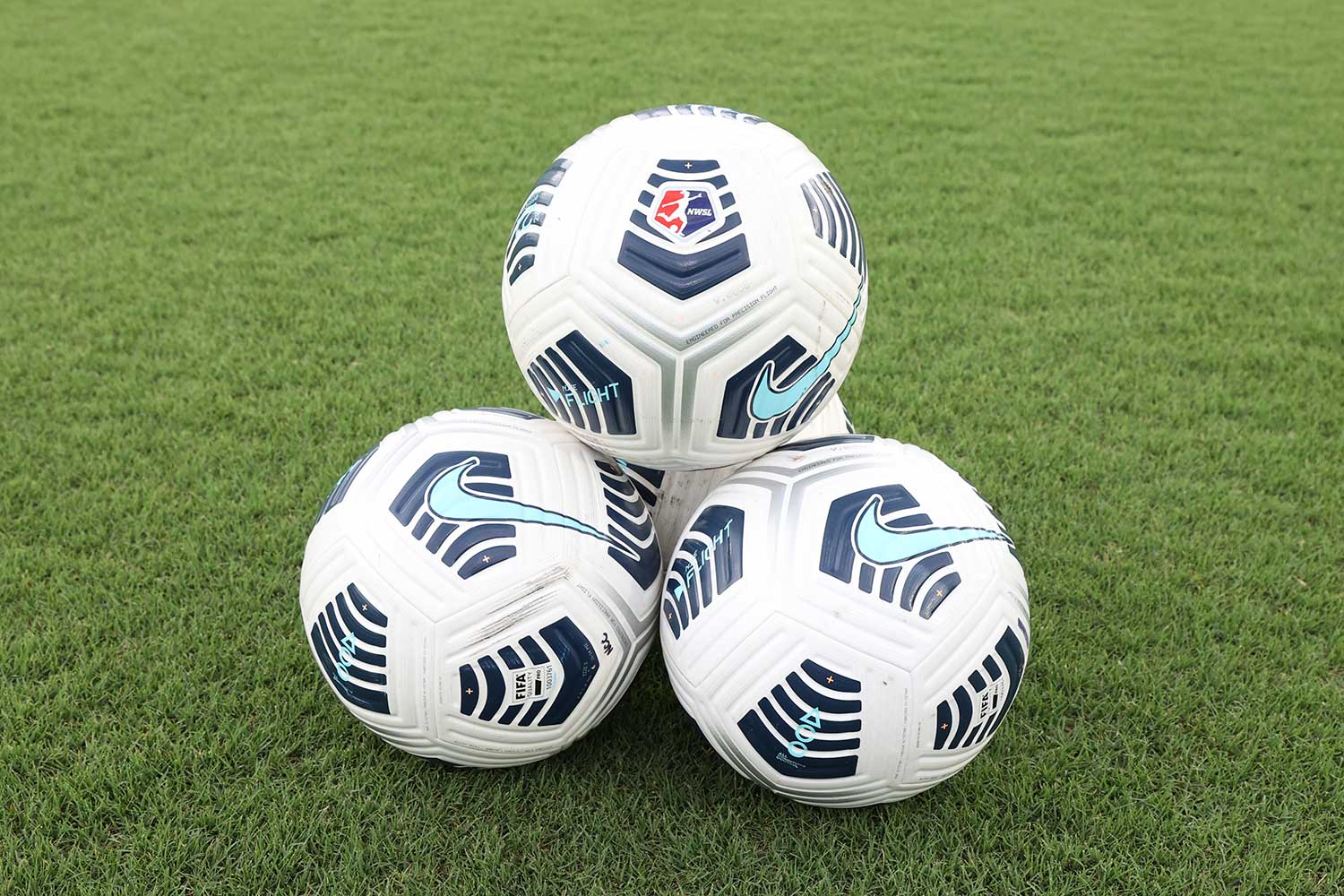 The National Women’s Soccer League announced today the process and procedures for the 2021 NWSL Expansion Draft presented by Ally, featuring Angel City Football Club and San Diego NWSL, set to take place on Thursday, December 16, 2021. Prior to the expansion draft, teams will submit a list of protected and unprotected players which will be distributed to all clubs on Friday, December 10 by 5 p.m. ET. A public release of those lists will follow.

Kansas City received an exemption from the 2021 Expansion Draft per agreement set forth when the team was established.

Angel City FC and San Diego may select one (1) player from each team, for a total of nine (9) selections each. Additionally, both clubs may select no more than one (1) unprotected U.S. allocated player. One (1) $150,000 Funded Allocation Money grant will be assigned to each Expansion team, which they may keep or exchange with a team if they select an unprotected U.S. allocated player from that team.

The full process and procedure document is available here.