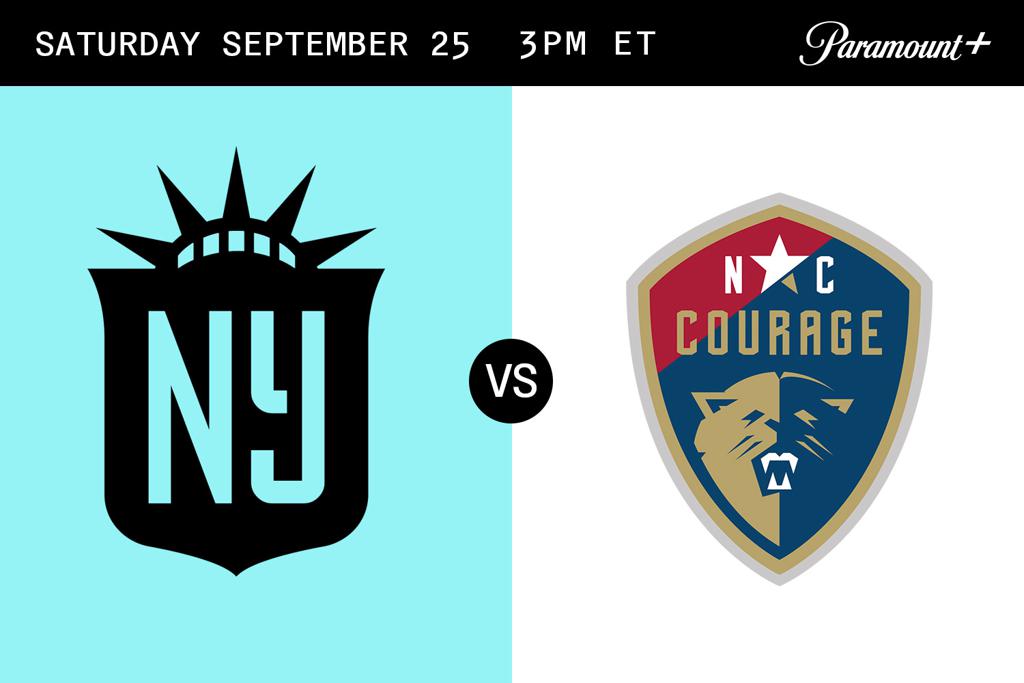 NJ/NY Gotham FC is set to face the North Carolina Courage on Saturday, September 25 at Red Bull Arena following a three-week break. The match will be presented to Gotham FC fans by Provident Bank. The action kicks off at 3:00 p.m. ET and will be streamed on Paramount+ (U.S.) and Twitch (international).

In the team’s last outing on Sept. 4, Gotham FC snapped a three-game losing streak with a scoreless draw against the Chicago Red Stars at Red Bull Arena. It was the first match for Gotham FC under the new leadership of Scott Parkinson, formerly of the Chicago Red Stars, and longtime National Women’s Soccer League player Beverly “Bev” Goebel Yanez.

The North Carolina Courage are coming into Saturday’s match after a 0-1 loss against the Portland Thorns. Sophia Smith was the lone goal-scorer of the match in the 57th minute. Christine Sinclair sent a long ball over the defense that Smith was able to slot past Casey Murphy to give her team the win and three points on the road.

This will be the second time these two teams face each other during this regular season. The last time they played was on August 7 at Red Bull Arena in an evenly contested match that was won by the visitors with a late first half goal from Meredith Speck.

Following Saturday’s match, Gotham FC will travel to Lynn Family Stadium to face Racing Louisville FC on Friday, October 1. The team will then travel to Subaru Park in Chester, Penn. for Carli Lloyd’s Hometown Farewell Match on Wednesday, October 6 to face the Washington Spirit. The match was relocated from Red Bull Arena to the Philadelphia area to celebrate Lloyd’s illustrious career in front of a hometown crowd. Single and group tickets to this event are on sale and pricing details can be found here. 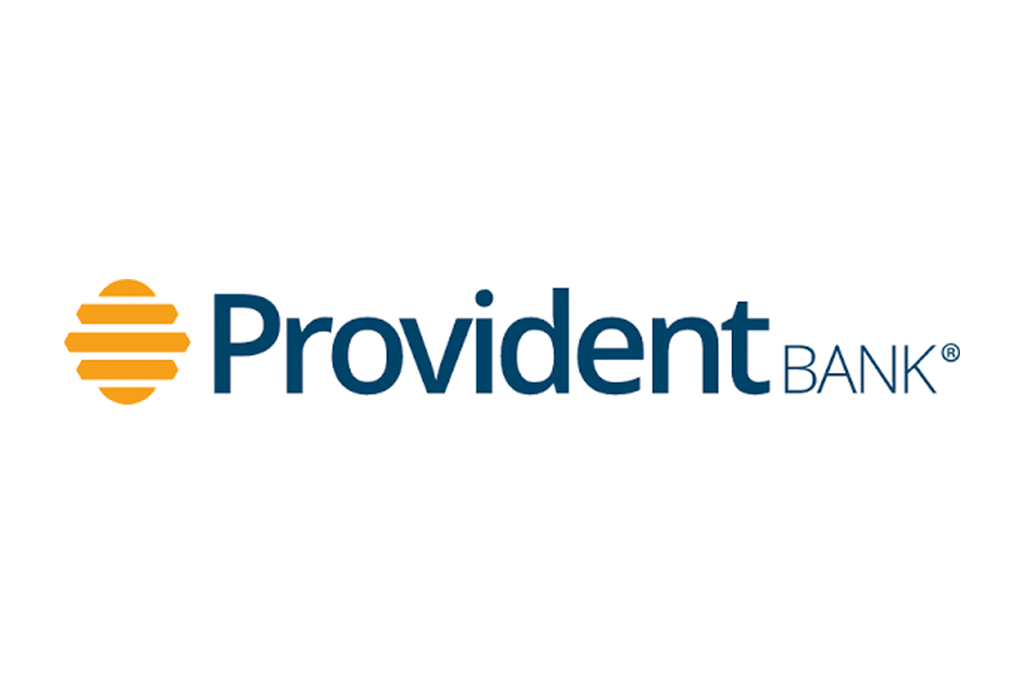