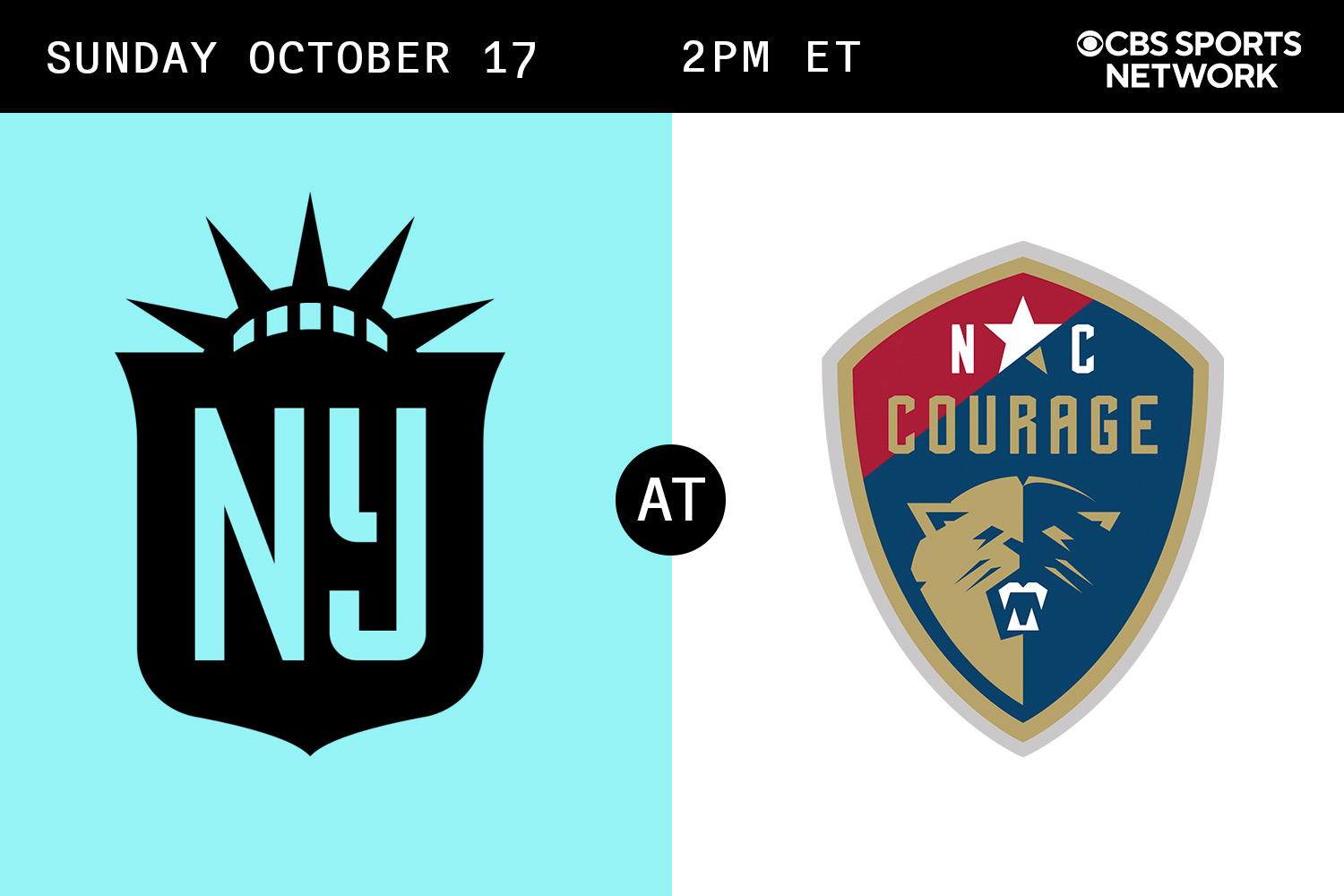 NJ/NY Gotham FC travels to WakeMed Soccer Park to take on the North Carolina Courage this Sunday, October 17. Set to kickoff at 2:00 p.m. ET, the match will be streamed on CBS Sports Network for those in the U.S. and Twitch for fans tuning in internationally. The match will be presented digitally to Gotham FC fans by Hackensack Meridian Health.

Gotham FC will enter Sunday’s match unbeaten in four games since August 29. Most recently, the squad played the Washington Spirit to a scoreless draw at Subaru Park in Chester, Penn. for Carli Lloyd’s hometown farewell match Oct. 6, then traveled to Orlando to beat the hosts 3-2 last Saturday, Oct. 9. Gotham FC was able to put up three unanswered on the Pride thanks to a brace from Budweiser Player of the Match Gaëtane Thiney, followed by a Margaret Purce strike in the 50th minute. The defense was able to hold off the talented Orlando front line and secure the three points, preventing a late comeback after Pride goals in the 83rd and 89th minutes.

The Courage will enter the match having dropped two of its last three games, beating Racing Louisville 3-1 on Oct. 6 before losing 1-4 to the Houston Dash on Oct. 10 and 1-2 to the Washington Spirit on Wednesday, Oct. 13. NCC currently sits at sixth place in the NWSL standings, occupying the final playoff spot with 32 points at 9-8-5.

Gotham FC and the Courage last met just three weeks ago, with Gotham FC taking all the points in a 3-1 win at Red Bull Arena on Sept. 25. Angharad James opened the scoring with a goal for North Carolina in the 20th minute, but Gotham FC battled back to score three unanswered from Lloyd, Purce, and Paige Monaghan.

Following Sunday’s match, Gotham FC will travel to face Kansas City on Friday, Oct. 22. Then the team will play Racing Louisville FC twice, first in Kentucky on Thursday, Oct. 28, and then again at Red Bull Arena on Sunday, Oct. 31. The matchup will be the last of the 2021 NWSL regular season. Tickets are still available and can be purchased HERE.