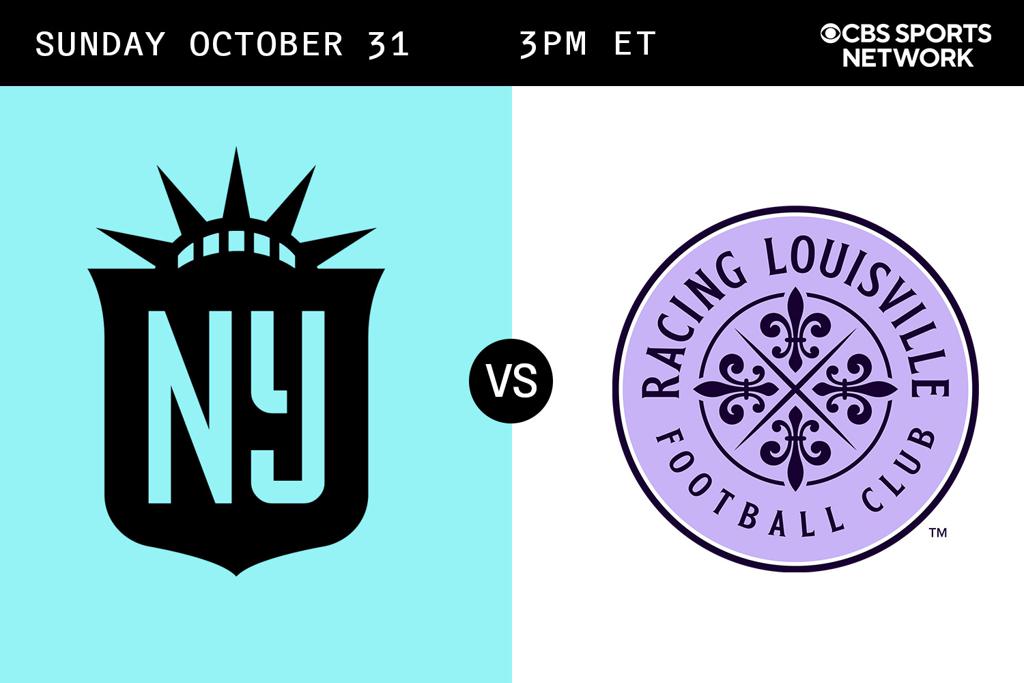 NJ/NY Gotham FC can officially clinch a spot in the NWSL playoffs on Sunday, October 31, as the team hosts Racing Louisville FC for the final match of the regular season. The legendary Carli Lloyd will play in her final regular season club match before bidding farewell to the game. Set to kickoff at 3:00 p.m. ET, the match will be broadcast on CBS Sports Network for U.S.-based viewers and Twitch for those tuning in from abroad. The match willl be presented to Gotham FC fans by Hackensack Meridian Health.

Now unbeaten through its last seven games, Gotham FC remains in fifth place in the NWSL standings, with 34 points through 23 matches at 8-5-10. Racing Louisville sits at ninth in the table, with 21 points through 23 matches at 5-12-6. Gotham FC can punch its ticket to the postseason with a win on Sunday against Louisville, or a North Carolina loss/draw at Portland on Saturday.

The teams last met just three days ago at Lynn Family Stadium in a tightly contested match that ended in a 1-1 draw. Ifeoma Onumonu scored early to put Gotham FC in the lead, but CeCe Kizer and Louisville answered on a counter in the 51st minute. Prior to this week, the teams had met in only one previous regular season game -- August 15 at Red Bull Arena -- which also ended in a 1-1 draw with goals by Nadia Nadim and Ifeoma Onumonu.

Thursday’s match in Louisville was the last in a three-week road campaign that saw Gotham FC collect eight points in four matches, kicking off with a 3-2 win at Orlando on Oct. 9. Then, the team won 3-0 at North Carolina on Oct. 17. Most recently, Gotham FC played to a pair of 1-1 draws: at Kansas City Oct. 22 and at Louisville Oct. 28.