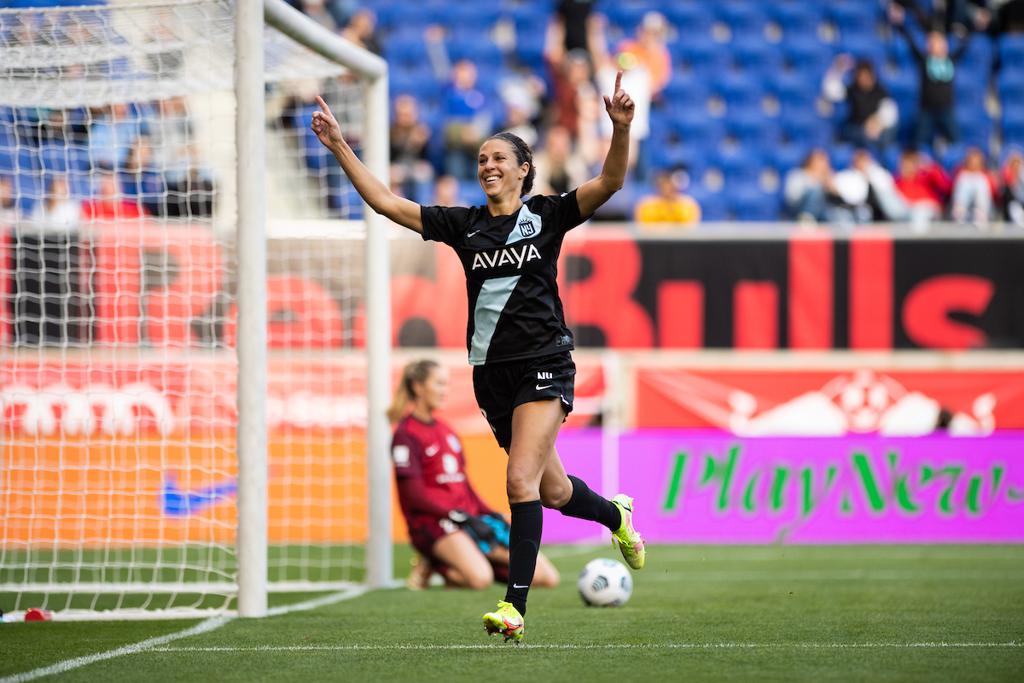 In an action-packed final regular season game of the 2021 season, NJ/NY Gotham FC and Racing Louisville FC played to a 1-1 draw at Red Bull Arena on October 31, with goals from Carli Lloyd and CeCe Kizer. With the result, along with other results throughout the league, Gotham FC officially finishes the season at fifth place in the NWSL standings (35 points, 8-5-11) and will appear in the quarterfinal round of the NWSL playoffs next weekend for the first time since 2013.

In a lookalike repeat of the 1-1 draw between Gotham FC and Louisville on Thursday, the Halloween rematch saw Gotham FC take the lead first and Racing work for an equalizer. However, Gotham FC took advantage of ball possession, holding 63% compared to 55% three days ago.

The match started with both teams trying to get into rhythm. The first real breakthrough came in the 11th minute, as Lloyd nearly got off a solid cross from the left Louisville endline, but it was called out-of-bounds. Gotham FC continued to take advantage of space on the left flank, forcing Racing Louisville to make a defensive stand. In the 22rd minute, Ifeoma Onumonu nearly took the lead for Gotham FC off a Caprice Dydasco free kick. Less than a minute later, Lloyd narrowly missed another header. Louisville keeper Katie Lund was forced to make multiple snags as the first half came to a close to keep the match tied at one.

The hosts came out after halftime and immediately resumed the barrage on Racing’s backline. In the 48th minute, Onumonu nearly opened the scoring off a floated cross from Dydasco. Just four minutes later, Gotham FC finally got on the board after an Elizabeth Eddy cross from the left side found Lloyd, who headed it home for a statement goal in her last regular season game. Following the goal Louisville quickly tried to spring a counter, but Kailen Sheridan made multiple stops to keep the lead.

Then in the 67th minute, a cross attempt from Savannah McCaskill deflected off Allie Long’s arm at an awkward angle, causing referee Karen Abt to point to the spot. Kizer finished the PK to even the score at 1-1. The Gotham FC attack searched for the game winner, with shots from So-Dam Lee and Évelyne Viens blocked as time ran out on the match.

Gotham FC will travel to SeatGeek Stadium to take on the fourth seed Chicago Red Stars in the quarterfinal round of the 2021 NWSL playoffs November 7 at 3:00 p.m. EST. The match will be broadcast on CBS Sports Network and Twitch. 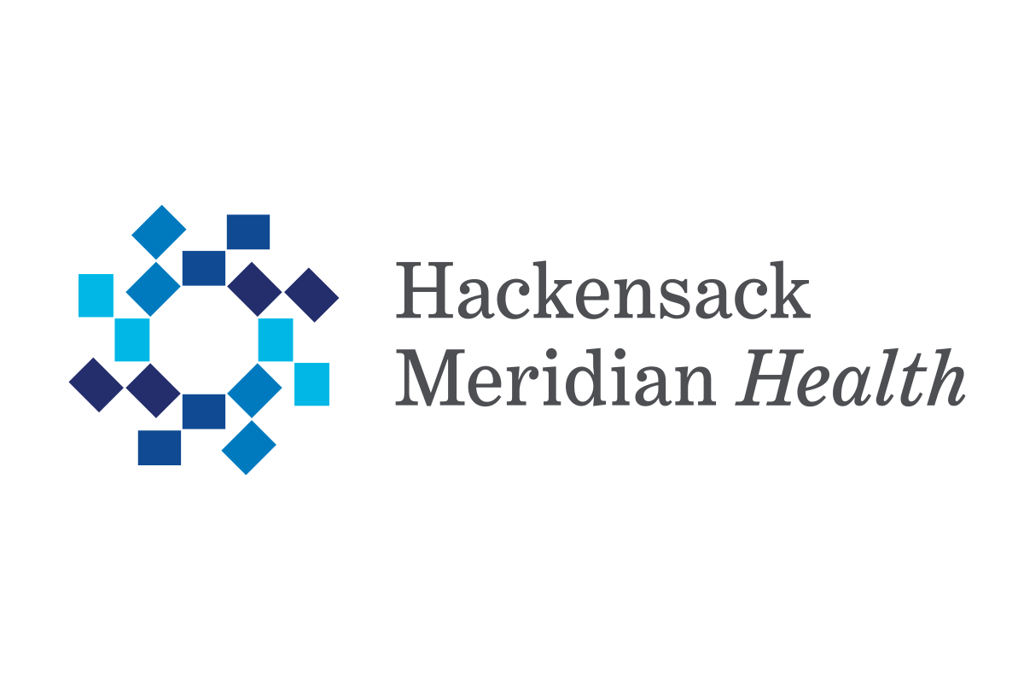