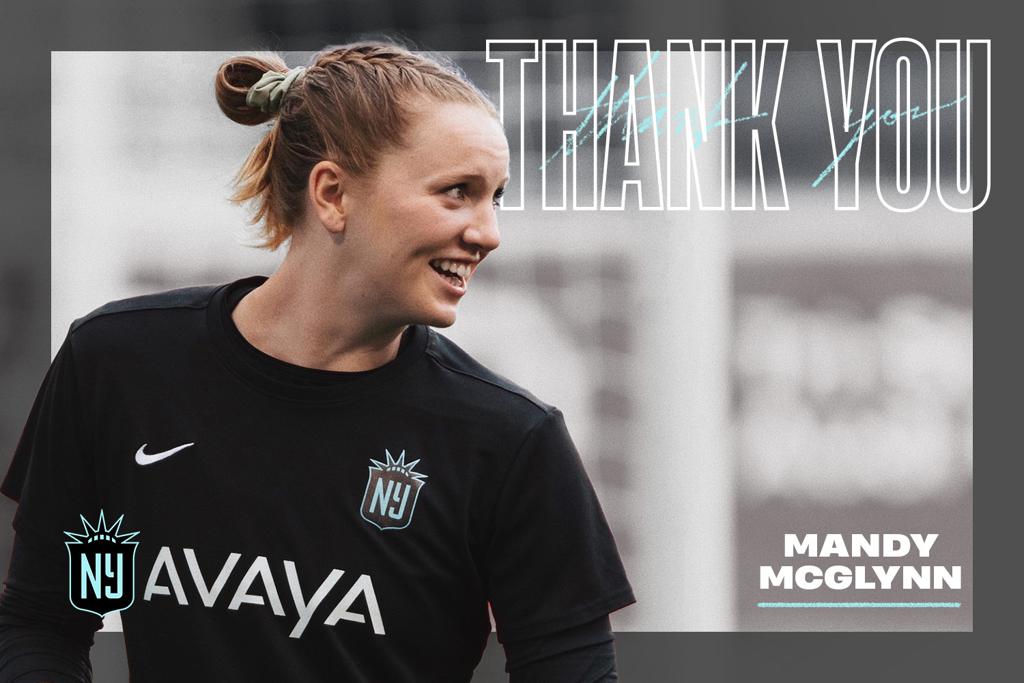 NJ/NY Gotham FC of the National Women’s Soccer League announced today that goalkeeper Mandy McGlynn has signed with Swedish team Piteå IF that competes in Sweden's top-division women's league, Damallsvenskan. The club will retain her NWSL playing rights until the 2024 pre-season.

“We want to thank Mandy for her hard work over the last two seasons,” said General Manager Yael Averbuch West. “She came in and competed day in and day out with a very talented group of goalkeepers. We wish her continued success in this new opportunity and hope she gets the playing time she deserves.”

McGlynn departs for Sweden following two seasons with Gotham FC after being drafted 20th overall in 2020 out of Virginia Tech. The Jacksonville native made one appearance this season in a 1-1 draw at home against Kansas City.

“I’m very grateful for my two seasons with Gotham FC,” said McGlynn. “I have grown so much and met so many amazing people. I am excited to take what I’ve learned to Sweden to compete there for this upcoming season. I wish Gotham FC the best of luck next year!”