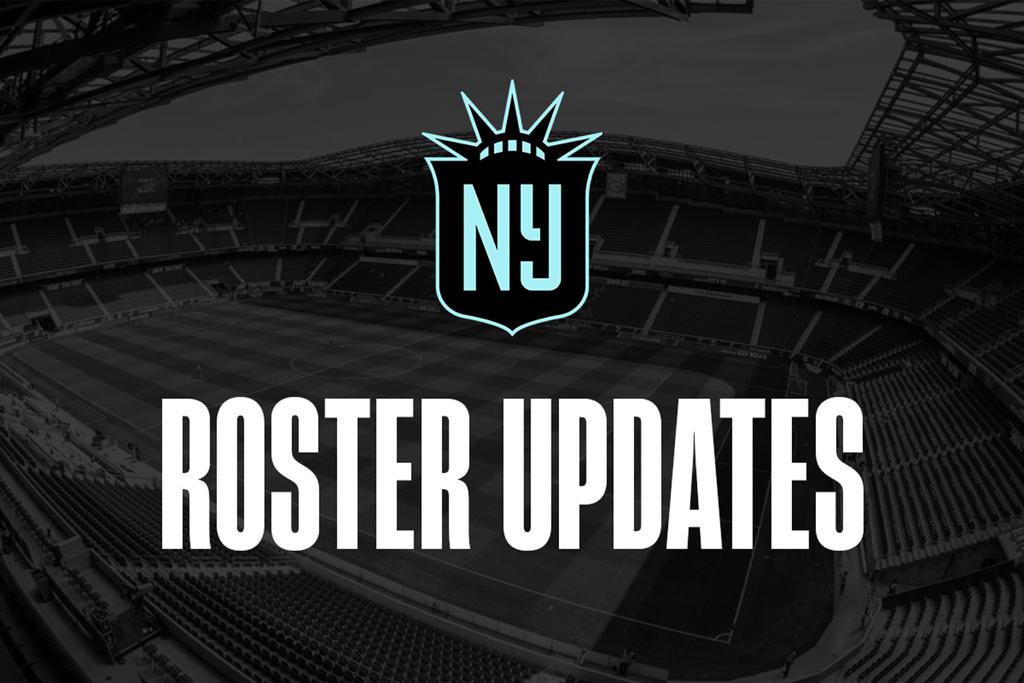 “This season we saw a tremendous amount of growth for the club both on and off the pitch,” said General Manager Yael Averbuch West. “We were able to make the playoffs for the second time in club history. At the heart of that is a core group of players that we are excited about and want to continue developing for the future. We are committed to putting the right pieces in place to set the club up for success next season and beyond.”

Gotham FC enters the 2021-2022 off-season with three players returning under multi-year contracts for the upcoming campaign, which include midfielders Jennifer Cudjoe, McCall Zerboni, and Delanie Sheehan who is currently on loan to Paris FC.

As previously announced, Gotham FC has declined to exercise its contract options on defender Kenie Wright, midfielder Sodam Lee, and goalkeeper Megan Hinz. Additionally, Gaëtane Thiney completed a successful loan and has returned to her home club of Paris FC.