U.S. youth international signs with Gotham FC after stint in the Netherlands 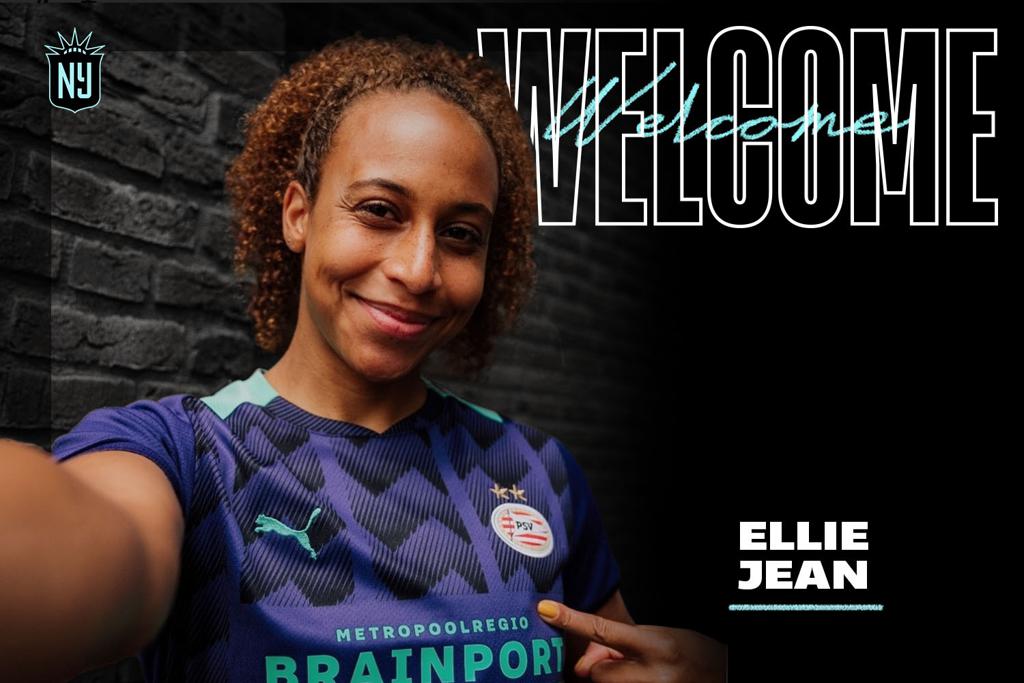 NJ/NY Gotham FC of the National Women’s Soccer League announced today the signing of Defender Ellie Jean to a one-year contract with a one-year option. Jean returns to the United States after most recently playing for PSV Eindhoven of the Women’s Eredivisie in the Netherlands. The former Penn State University star will begin her NWSL career with Gotham FC.

“Ellie Jean is a player I've admired since her time at Penn State and someone I've kept tabs on from afar,” remarked Head Coach Scott Parkinson. “I hoped she was going to enter the draft after her 2019 season, but she opted to go to PSV. Since then, she's gained invaluable experience playing in The Champions League and against some of the best talent in Europe. With her game intelligence and bravery at full-back, Ellie suits our club perfectly. And not only that, she is an amazing human who is from Connecticut, so she will be playing for her NWSL club. Ellie is a great addition to our team!”

Jean comes back to the United States for her first NWSL season after beginning her professional career overseas in Europe. The 24-year-old defender most recently appeared in 22 Women’s Eredivisie matches and four UEFA Women’s Champions League matches for PSV Eindhoven, one of the largest clubs in the Netherlands.

A Coventry, Connecticut native, Jean enjoyed a successful collegiate career at Penn State University and frequently featured for the United States Women’s National Team at the U-23, U-20, and U-17 levels.

“I’m super excited to join this club,” said Jean. “I think this program and team are focused on doing great things on and off the field which something I also strive to do. It’s an honor to represent one of my favorite cities in the entire world. I really look forward to doing all I can to positively impact the team and represent how amazing NJ/NY is. Let’s go!”