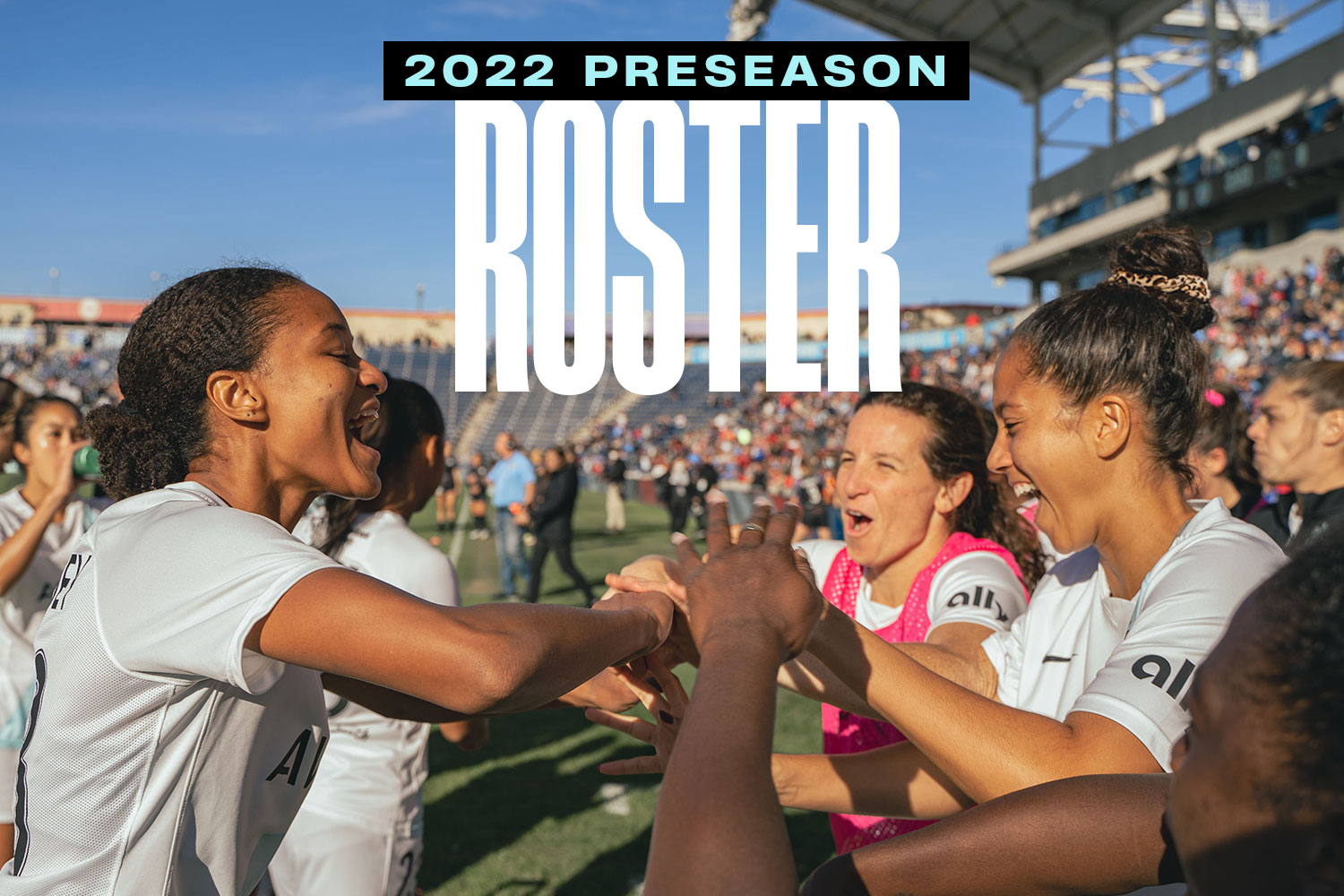 “We are very excited with the players we have in camp for pre-season,” said Head Coach Scott Parkinson. “We've done a lot of work behind the scenes to make this an enjoyable and advantageous couple of months. With so many new players and staff it's going to be so exciting to see how it all comes together. We are raring to go!”

The 2021/22 off-season has been busy for Gotham FC, acquiring numerous players to gear up for a run at the NWSL championship. Among the newest acquisitions for the club are defender Ali Krieger and goalkeeper Ashlyn Harris, who were acquired in a deal with the Orlando Pride. Krieger and Harris bring numerous years of United States Women’s National Team experience to Gotham FC and will look to bring immediate success to the club.

More recent signings for the club consist of defender Ellie Jean, who comes back to the United States after playing for PSV Eindhoven in the Netherlands, as well as forward Cameron Tucker, who signed with the NJ/NY side out of Brigham Young University of the NCAA, and goalkeeper Michelle Betos who was acquired after being waived by Racing Louisville FC.

Also joining Gotham FC this year is former 2021 draft pick Taryn Torres who will begin her NWSL journey after a successful collegiate career at the University of Virginia. Fellow 2021 draft pick, Delanie Sheehan, returns to the Gotham FC following a loan to French club Paris FC.

Gotham FC will begin the preseason without defender Elizabeth Eddy who remains on loan with the Newcastle United Jets of the A-League Women in Australia. She will join Gotham FC following the end of their season in March.

“This offseason, our technical staff and front office have worked tirelessly to prepare for our players to return,” added General Manager Yael Averbuch West. “We can't wait to see everyone, meet our newcomers, and continue to forge the "Gotham FC way”. I can't wait to watch it all continue to build on last year.”