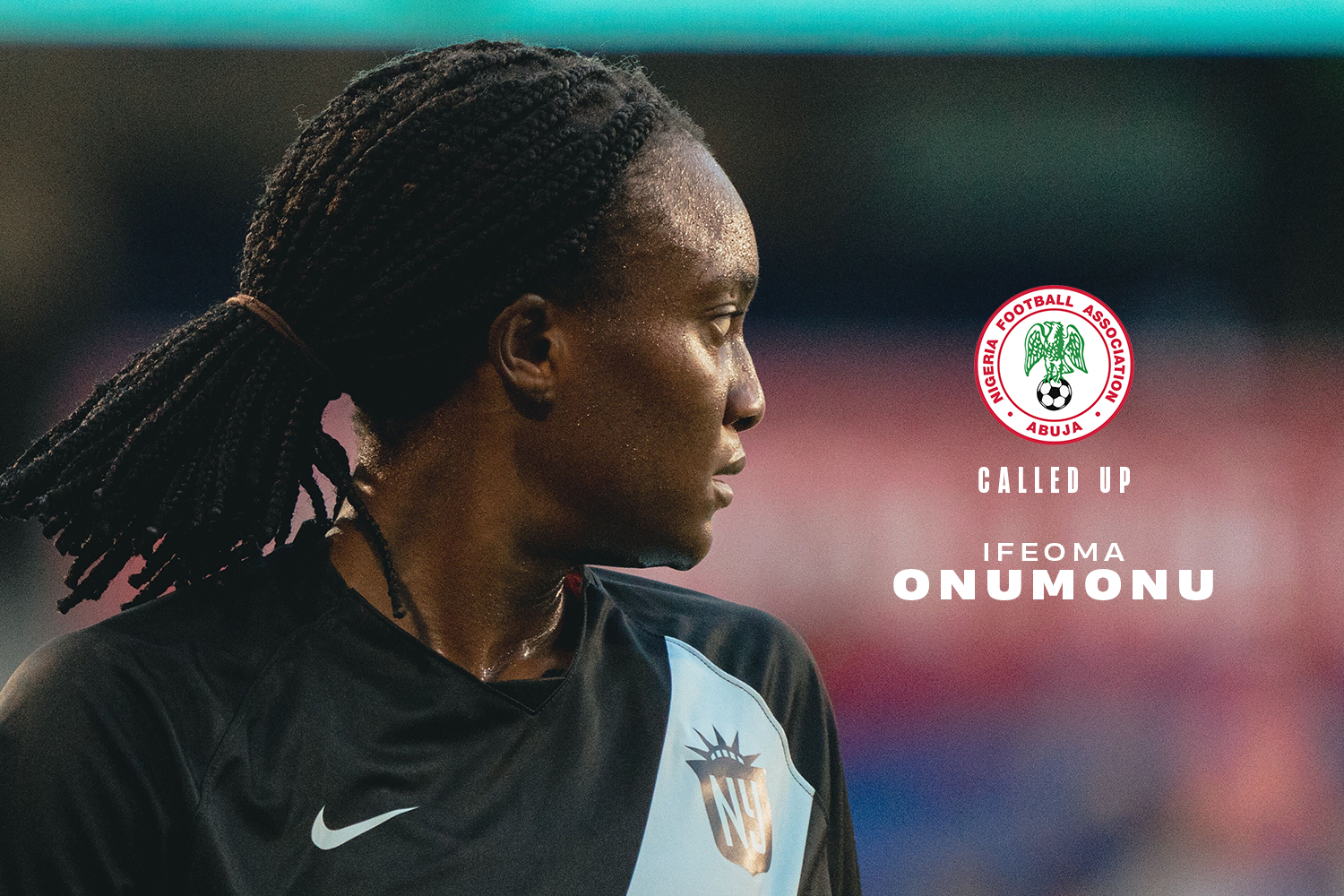 NJ/NY Gotham FC forward Ifeoma Onumonu has been called up to the Nigerian Women’s National Team for the Second Round of the Women’s African Cup of Nations Qualifying. The Super Falcons resume Women’s AFCON qualifying with a clash against Cote D’Ivoire in Abuja on February 28th.

The 2022 Africa Women’s Cup of Nations held its first round ties in October of 2021. Among the record-setting 44 participating nations, Nigeria advanced after defeating Ghana 2-1 on aggregate setting up their second-round matchup.

This marks Onumonu’s second call-up for the Nigeria Women’s National Team. She was most recently added to the Nigerian squad ahead of three international friendly matches that were a part of U.S. Soccer’s Summer Series in June of 2021. A native of Rancho Cucamonga, California, Onumonu appeared for the U-23 U.S. Women’s National Team earlier in her career but elected to represent Nigeria on the senior international level.

Onumonu is coming off a stellar 2021 campaign for Gotham FC, which saw her make 25 appearances and 22 starts for the club. The 27-year-old was a consistent force for the NJ/NY attack whenever on the pitch and was the team’s most balanced scorer with 8 goals and 4 assists on the year. She will look to continue this impressive play with Nigeria.