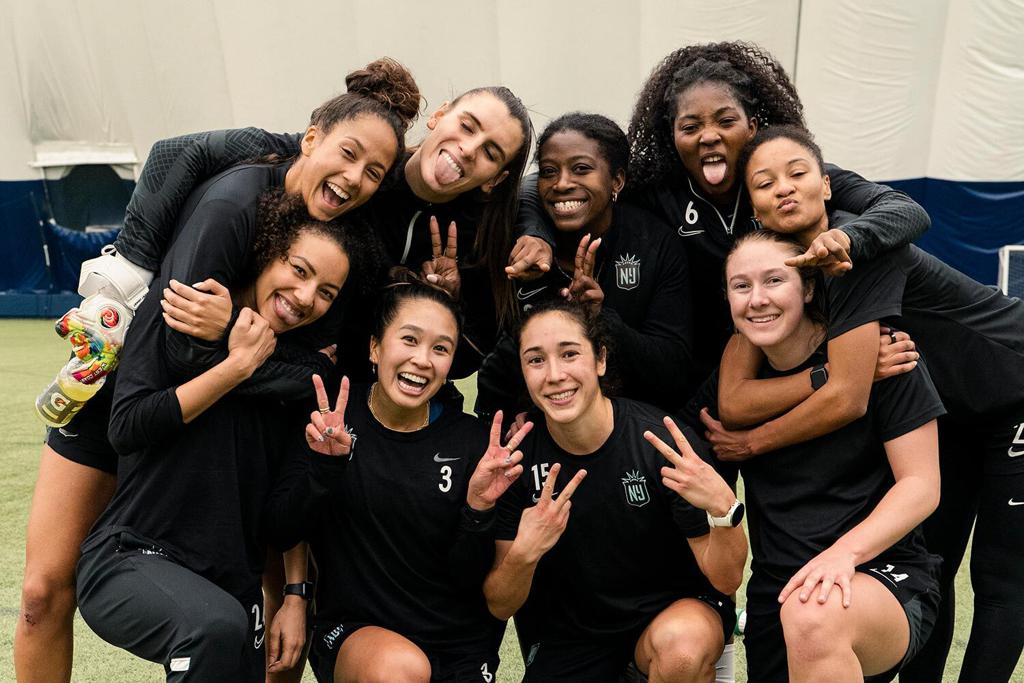 Krieger and Harris, who bring numerous years of United States Women’s National Team experience to Gotham FC, were acquired in a trade with the Orlando Pride. Mewis, a nine-year NWSL veteran, most recently played for the Houston Dash before being selected by the San Diego Wave in the 2022 NWSL Expansion Draft and then traded to Gotham FC. Yokohama was traded to Gotham FC after spending the last three seasons with the Washington Spirit.

“We are very happy with the quality of our team,” said Head Coach Scott Parkinson. “We are trying to build something very special here. It takes time, be we are well on our way. It’s not only the individuals quality that’s impressive to us, it’s our depth that is exciting our staff. We have brought in lots of players this year with WC golds and coming young stars of the future. With it being an expansion year and the retirement of Carli, we believe we’ve done a great job to keep us driving forward. Now we have out internationals back from representing their nations, it’s full steam ahead with everyone here in preseason.”

More recent signings for the club consist of defender Ellie Jean, who comes back to the United States after playing for PSV Eindhoven in the Netherlands, as well as forward Cameron Tucker, who signed with the NJ/NY side out of Brigham Young University of the NCAA.

Also joining Gotham FC this year are former 2021 draft picks, Delanie Sheehan and Taryn Torres. Sheehan and Torres will start their NWSL careers after successful seasons for Paris FC and the University of Virginia respectively.