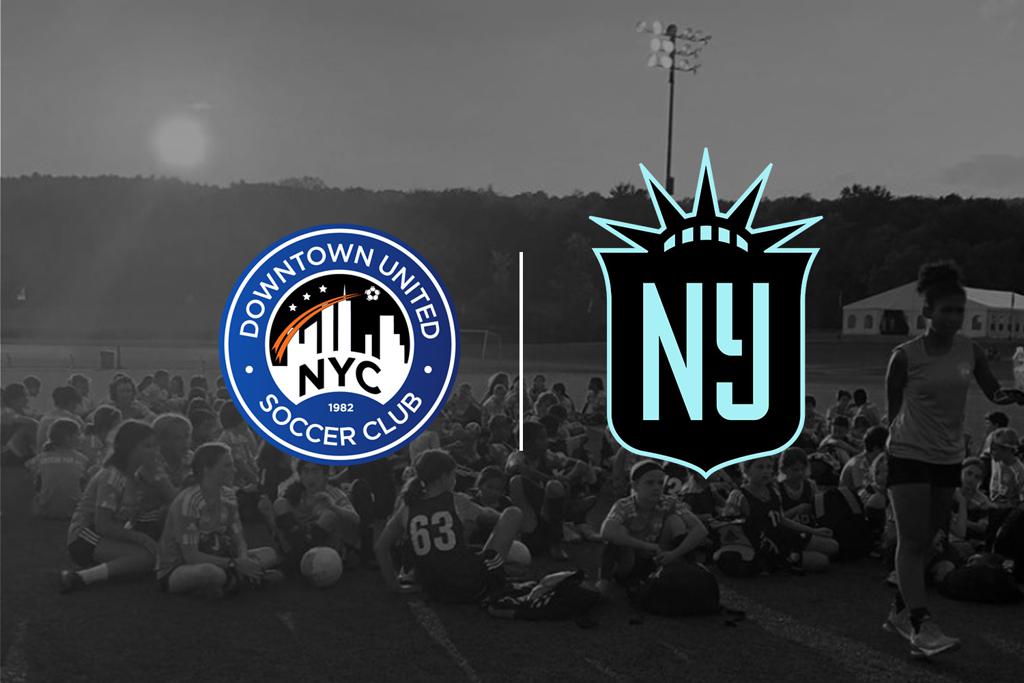 HARRISON, N.J. - NJ/NY Gotham FC has announced an agreement with Downtown United Soccer Club (DUSC) to serve as a semi-pro development and scouting affiliation for the 2022 season. Gotham and DUSC partnered last season to launch a Women’s Premier Soccer League (WPSL) team, which went undefeated and won a league championship in 2021.

DUSC will return to the WPSL in 2022 and will serve as the main scouting affiliate club in NYC through the end of its season in July.

“DUSC has been a great partner to us in the past and we are excited to continue that relationship,” general manager Yael Averbuch West said. “Groups like DUSC are so important in growing the game and we are extremely fortunate to have a Club like this in our own backyard. We look forward to working with them to keep tabs on their top talent this season.”

Downtown United Soccer Club (DUSC) is the most comprehensive soccer club in NYC.  Serving approximately 5,000 participants annually in Downtown Manhattan and the greater NYC area, DUSC offers programs for players of all ages, genders and backgrounds. Whether starting out in our mini ballers Classes (Beginning at Age 3), or participating in our highly competitive U23 Men’s or Women’s teams, our professional staff offer programs for all stages of development and interest.

“We are delighted to continue our unique relationship and collaborative success with Gotham FC as their exclusive scouting affiliate club in New York City,” said DUSC Executive Director Kevin McCarthy. “Working with Gotham FC to create an infrastructure for real pro pathways for girls and women in NYC is a shared mission of both clubs that saw eight women from last year's squad playing in professional training camps this year both in the NWSL and Europe."

About NJ/NY Gotham FC
Originally named Sky Blue FC, the Club underwent a major rebrand in April 2021 and officially changed its name to NJ/NY Gotham FC. Representing New Jersey and New York, the Club plays its National Women’s Soccer League home matches at Red Bull Arena in Harrison, NJ. The Club has been part of the NWSL since the league launched in 2013. Founded in 2007, Gotham FC originally debuted as Jersey Sky Blue in the W-League of United Soccer Leagues. The Club won its first trophy as Sky Blue FC in 2009 after winning the inaugural Women’s Professional Soccer championship. Most recently, the Club won its first NWSL playoff match during the 2020 NWSL Challenge Cup.