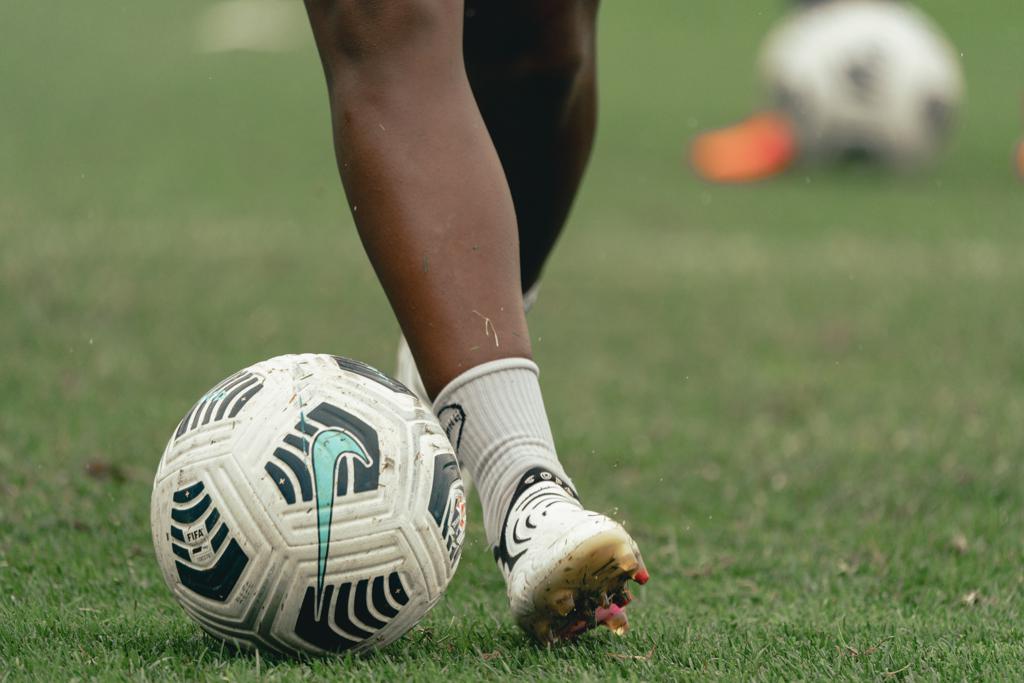 A thorough investigation has since been conducted by the Courage, with the full cooperation of Gotham FC and the NWSL league office. Based on the results of that investigation, which included interviews with third-party witnesses, the NWSL has imposed a lifetime ban on the fan responsible.

The NWSL is committed to ensuring its matches and events are a place for celebrating its teams, entertaining fans, building community, and advancing the values of equity and inclusion. Racism and discrimination will not be tolerated by anyone associated with the NWSL, including its fans, or at any league-sponsored events.