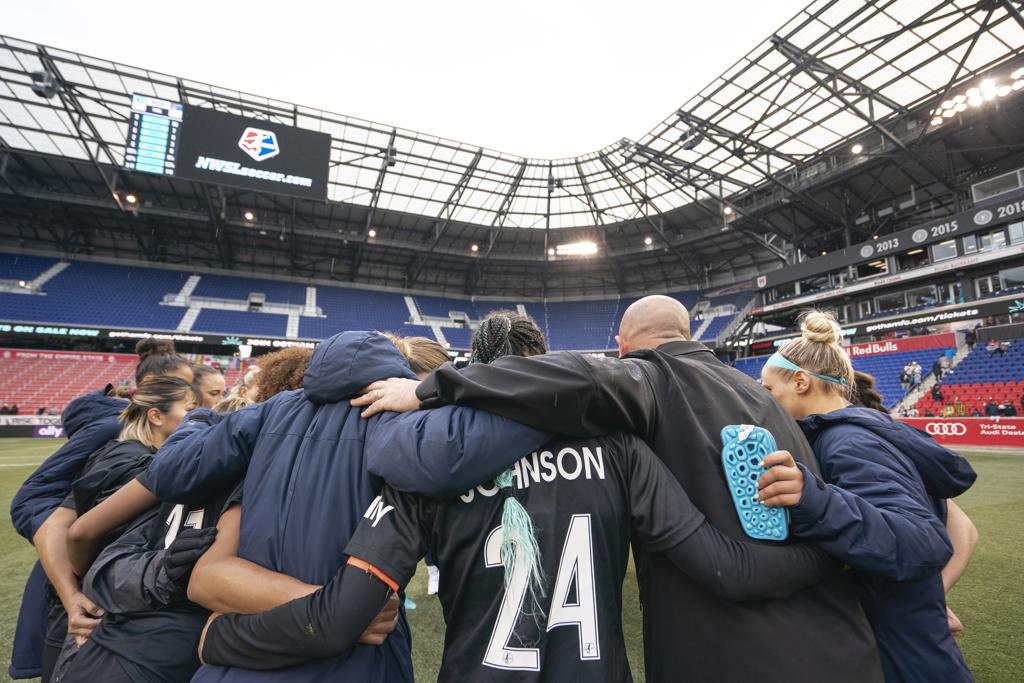 CHICAGO - The National Women’s Soccer League has announced the today announced the full television and streaming schedule for the 2022 season. Gotham FC will be featured on national television on CBS for its Juneteenth matchup against the San Diego Wave at Red Bull Arena Sunday, June 19 at 4 p.m. to highlight the lineup.

Two more Gotham FC matches can be seen on CBS Sports Network when the club takes on the Houston Dash on Wednesday, August 17 (8:30 p.m. ET) on the road as well as a home contest against the Kansas City Current on Sunday, September 11. The match against the Current, originally scheduled for 5 p.m., will now kick-off at 6 p.m. ET.

For fans watching internationally, all NWSL and Gotham FC matches can be found on Twitch.

Gotham FC returns to Challenge Cup action at Red Bull Arena on Sunday, April 17, against the Washington Spirit. Kick-off is set for 3 p.m. ET. Tickets for all matches are on sale now and can be purchased by clicking here.

For the complete schedule, with broadcast information, visit here.