Onumonu to Compete at Africa Cup of Nations Tournament 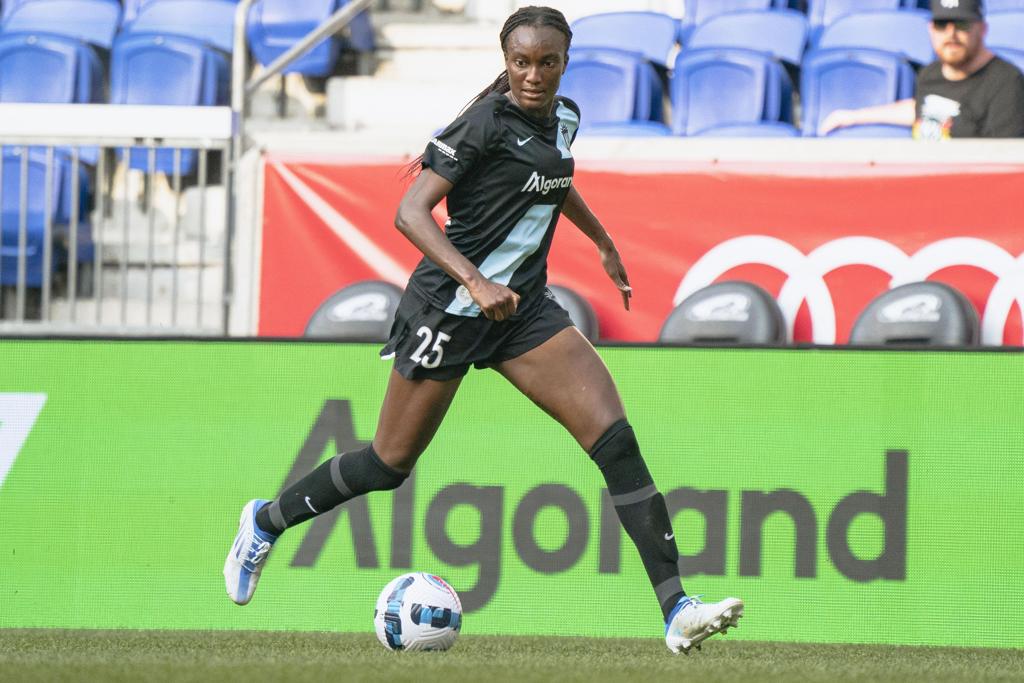 HARRISON, N.J. – NJ/NY Gotham FC’s Ifeoma Onumonu has been selected to compete with the Nigerian National Team in Morocco as it prepares for the 2022 Women’s Africa Cup of Nations from July 2-23. This marks Onumonu’s third call-up during this calendar year and fourth overall.

The top four finishers in the tournament will qualify for the 2023 World Cup in Australia and New Zealand and two more teams will advance to the inter-confederation playoffs. Nigeria are the three-time defending champions, having won the tournament in 2014, 2016 and 2018.

In her last stint with the Super Falcons, Onumonu was featured in the starting lineup twice in a pair of friendlies against Canada in April. Onumonu’s score in the fifth minute guided Nigeria to a 2-2 draw with the defending Olympic gold medalists on April 11.

Onumonu has started all three matches during the regular season for Gotham FC and was named to the NWSL Best XI second team last season after posting eight goals and four assists in 2021.

Gotham FC heads back to the west coast for its first meeting with Angel City FC on Sunday, May 29 for an 8 p.m. ET contest. The game can be seen live Paramount+ in the U.S. and Twitch internationally.