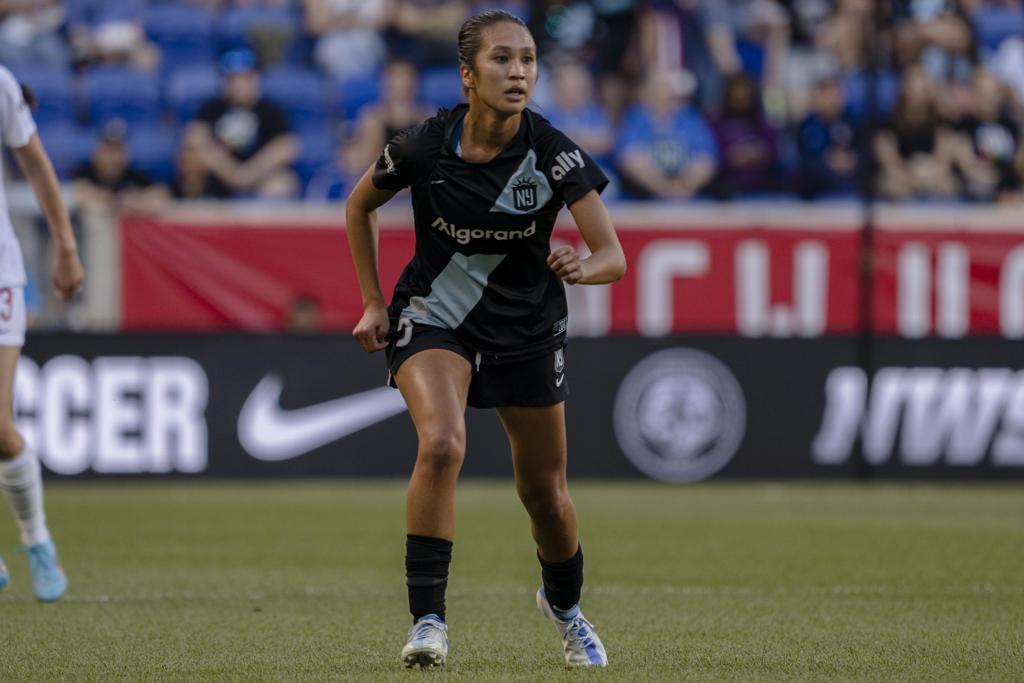 KANSAS CITY, Mo.– NJ/NY Gotham FC will look to win its third in a row following two straight clean sheets when they travel to Kansas City to take on the Current on Saturday at 8:30 p.m. ET at Children’s Mercy Park.

Saturday will only be the third meeting between the two squads with the previous two matches resulting in 1-1 draws.

The road trip comes before a two-game homestand for Gotham FC.

Defender Gina Lewandowski announced she would be retiring July 2 after Gotham FC's hosts the Chicago Red Stars on at Red Bull Arena. The kickoff is set for 7 p.m. After playing with Germany's Bayern Munich in Frauen-Bundesliga, Lewandowski signed with the club in 2019, and has made 42 appearances. She also represented the U.S. Women's National Team, making one appearance in 2015.

"I am excited to shift gears and move into the next chapter of my life, but until then I will continue to dedicate myself to my teammates, my blub and the game that I love," Lewandowski said in an Instagram post to announce her retirement.

UP NEXT
Gotham FC will hit the road to take on the San Diego Wave on Sunday, June 19, where the team will celebrate Juneteenth. The kickoff is set for 4 p.m. ET. Tickets for the match can be purchased by visiting www.gothamfc.com/Tickets.Fans can catch also catch all the action live on CBS in the U.S. and internationally.