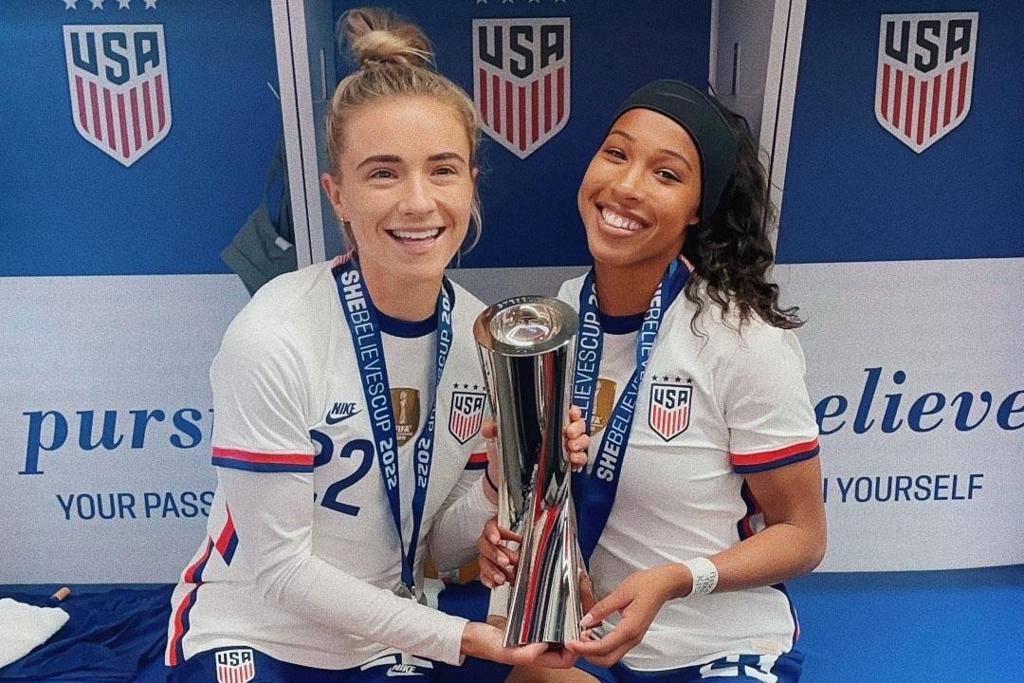 Mewis has five goals and four assists in 36 appearances with the USWNT. In 2020, she scored her first goal in 2,722 days, the longest span between goals in U.S. history, and in her resurgence has since gone on to score two more goals and collect two assists. She returned to the USWNT after a five-year-long absence after making an appearance in 2014. Mewis joined Gotham FC prior to the 2022 season on trade with the San Diego Wave and has a goal in six appearances this season.

Purce received her first call-up in 2018 and has two goals and three assists in 12 appearances. Traded to Gotham FC in January 2020, she has two goals in six appearances in the 2022 campaign.

The first friendly is on June 25 in Denver, Colorado, followed by a game in Salt Lake City, Utah on June 28 before the CONCACAF Women’s Championship June 29-July 29 in Monterrey, Mexico. The CONCACAF Women’s Championship will serve as the qualifier for the 2023 FIFA Women’s World Cup in Australia and New Zealand, where the US National Team will look to defend its World Cup title.

Gotham FC is back in action Sunday, June 19 when they host the San Diego Wave while celebrating Juneteenth. The kickoff is slated for 4 p.m. ET and tickets can be purchased here. Fans can also catch all the action live nationally on CBS and Twitch internationally.

Tickets for upcoming home games are available by visiting GothamFC.com/tickets.