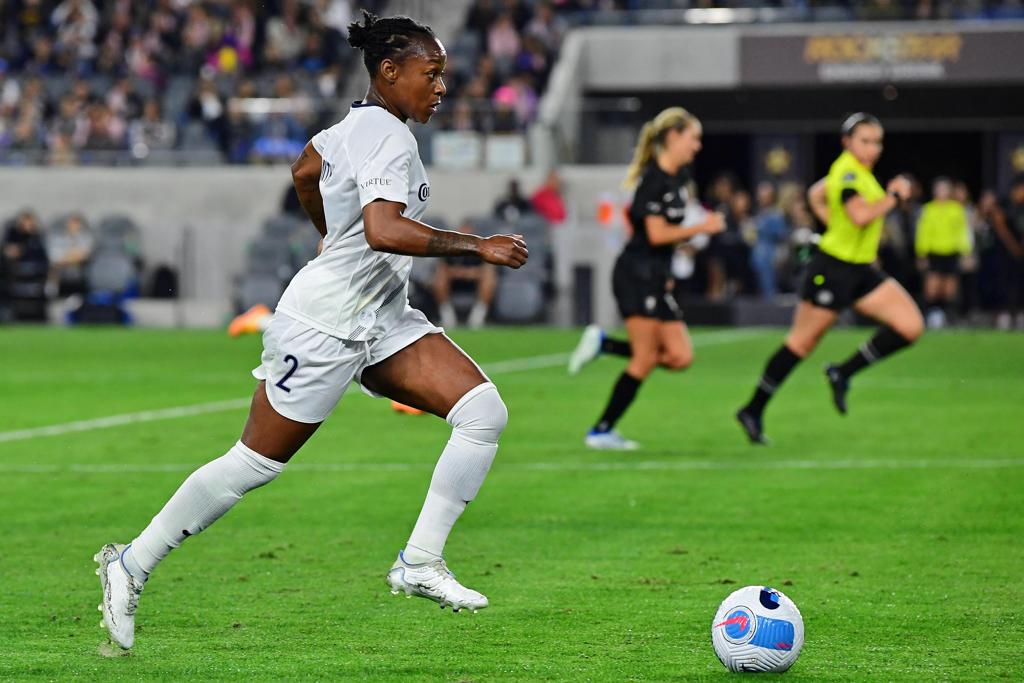 HARRISON, N.J. – NJ/NY Gotham FC has claimed defender Taylor Smith off waivers, the club announced today. Smith was previously with the North Carolina Courage, where she made four appearances and two starts during the 2022 regular season.

“Taylor is going to add another veteran presence to our team,” Gotham FC General Manager Yael Averbuch West stated. “She's accomplished and versatile and has championship experience, which will go a long way as we continue to shape our culture.”

Smith, 28, is a seven-year veteran of the NWSL with two stops with the WNY Flash/North Carolina as well as a two-year stint with OL Reign (2019-20). She helped the Flash win the 2016 NWSL Championship as a rookie and has tallied two goals and four assists throughout her career. A native of Fort Worth, Texas, Smith earned call-ups to the U.S. Women’s National Team in 2017-18, earning 10 caps.

Gotham FC returns to action Saturday, July 2, when it hosts the Chicago Red Stars at Red Bull Arena. Kickoff is set for 7 p.m. on Paramount+ in the U.S. and Twitch internationally. Tickets are available and can be purchased by visiting www.GothamFC.com/tickets.