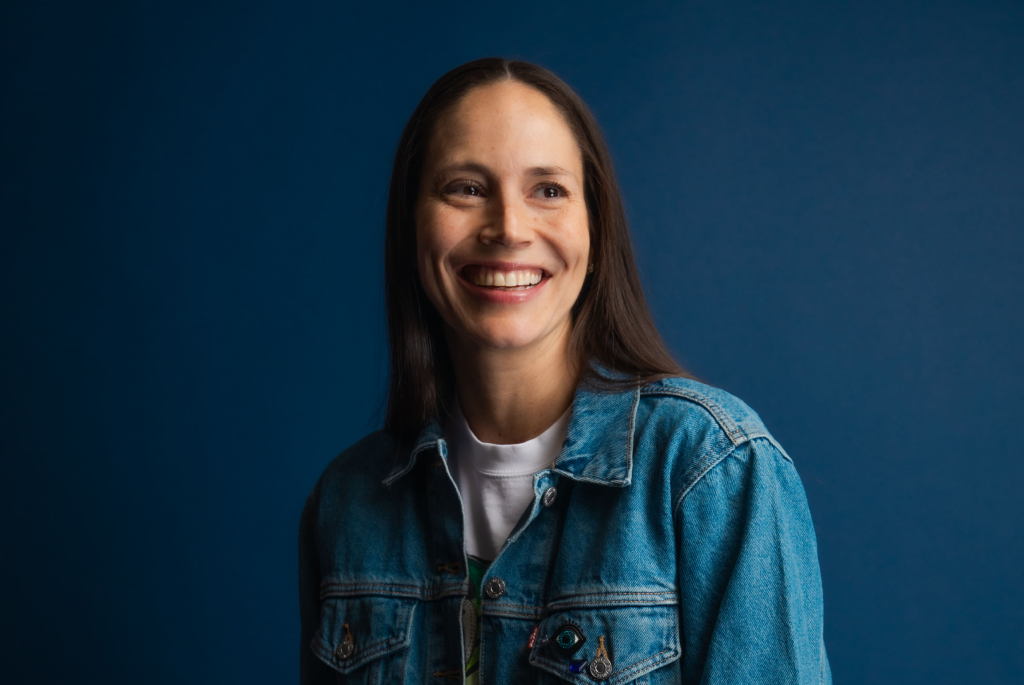 “As the NWSL franchise in New York, investing in Gotham FC was an easy decision,” said Bird. “The club has demonstrated sustained business growth and is established as a critical pillar in the community. There is a lot of talk about the power of investing in women’s sports. As an athlete in a position to invest, I’m excited to now lead by example. I am honored to join such a strong ownership group and look forward to the continued business growth and brand recognition for both Gotham FC and the NWSL.”

Bird has a proven track record of success across her career. Her resume includes a historic five Olympic Gold Medals, four WNBA championships, four FIBA World Cups, five EuroLeague Women championships, and two NCAA championships. She has been selected to thirteen WNBA All-Star teams, eight All-WNBA teams, and was recently voted into the W25 as one of the WNBA’s top 25 players of all-time. A 2002 alumnus of the University of Connecticut, Bird was drafted first overall by the Seattle Storm in the 2002 WNBA Draft. In June, Bird announced her upcoming retirement from her WNBA playing career at the conclusion of the 2022 season.

“Sue has played such a big role in shaping today’s WNBA and bringing it to the forefront in so many important cultural conversations,” said Club Chair Tammy Murphy. “She’s shown tremendous leadership, passion, and work ethic throughout her legendary career, and I cannot wait for her to bring those qualities to Gotham FC.”

As an owner, Bird will act as a consultant and advisor to boost the club’s profile in local, national, and international markets. She will also collaborate with Tammy Murphy, Managing Owner Ed Nalbandian, and club leadership on a variety of club initiatives to promote the club and support its players and community.

“Sue has won at every level of the game, and I have had the privilege of a front row seat to her impact on and off the court,” said Gotham FC Managing Owner Karen Bryant. “She is an iconic athlete and an inspirational leader. I’m excited to work with her and we are all so proud to have her join the Gotham FC family.”

In celebration of the 50th Anniversary of Title IX, Gotham FC will host Women’s Empowerment Night on July 31 against the Houston Dash at Red Bull Arena. Kick-off is slated for 5 p.m. The night will feature a pre-game fan fest presented by CarMax, including a live DJ, a fan “FITS” photo opportunity, an “InspHERation” station where fans can write postcards to their favorite players, or other important women in their lives, and a transformation of Red Bull Arena’s Biergarten into the Gotham FC Garten. Tickets can be purchased at GothamFC.com.