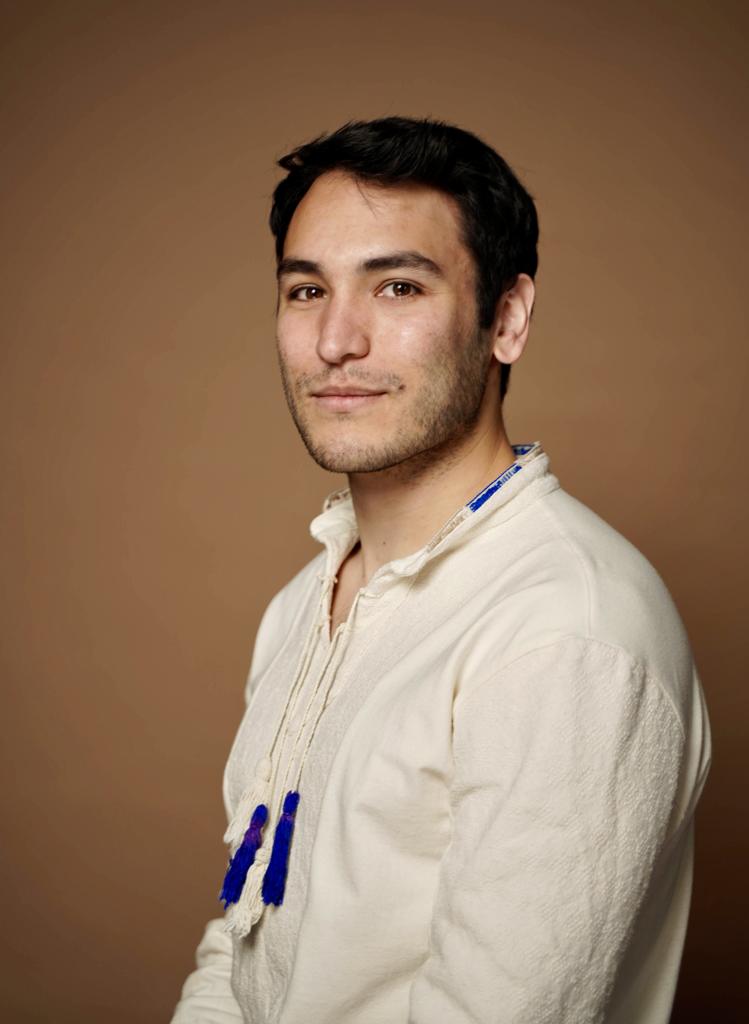 Harrison, NJ – NJ/NY Gotham FC of the National Women’s Soccer League is pleased to announce that Nathán Goldberg Crenier has been named as the club’s new Assistant General Manager. Goldberg will take over for former Assistant GM Stephanie Lee, who recently accepted a position as the Director of Player Affairs for the NWSL.

Goldberg said, "I’m passionate about growing the game at every level and doing so in the world’s biggest sports market is a truly special opportunity. I’m thankful to the club ownership and leadership for bringing me on board, and I can’t wait to get to work and play a role in building the club’s future.”

“Stephanie provided so much value to this organization,” said Yael Averbuch West, General Manager. “The guidance and support she provided our entire front office were invaluable, and I know she’ll do great things at the league level. I’m so excited to work with Nathán. His knowledge of the game, unique background, and work ethic will make him an excellent addition to the Gotham FC family.”

Goldberg joins Gotham FC with an extensive soccer and organizational leadership background. His experience spans the club, national team, and Federation levels, with stints at Orlando City and Orlando Pride, the St. Kitts & Nevis Football Association, and the US Soccer Federation. At US Soccer, Goldberg served as a special assistant to the two most recent Federation presidents.

He is also the co-founder and president of two non-profit organizations, Bluebonnet Data and The Boarding School, focused on getting more young people involved in non-profit governance, among other things. The Boarding School’s initial project, Harvard Forward, successfully elected Gotham’s own Midge Purce to the Harvard University Board of Overseers as the school’s youngest board member in modern history.

“Gotham FC is an amazing organization and I’ve very much enjoyed my time here,” said Lee. “I’m excited for what comes next, but I’m just as excited to see what this incredible staff will accomplish in the weeks, months, and years ahead.”