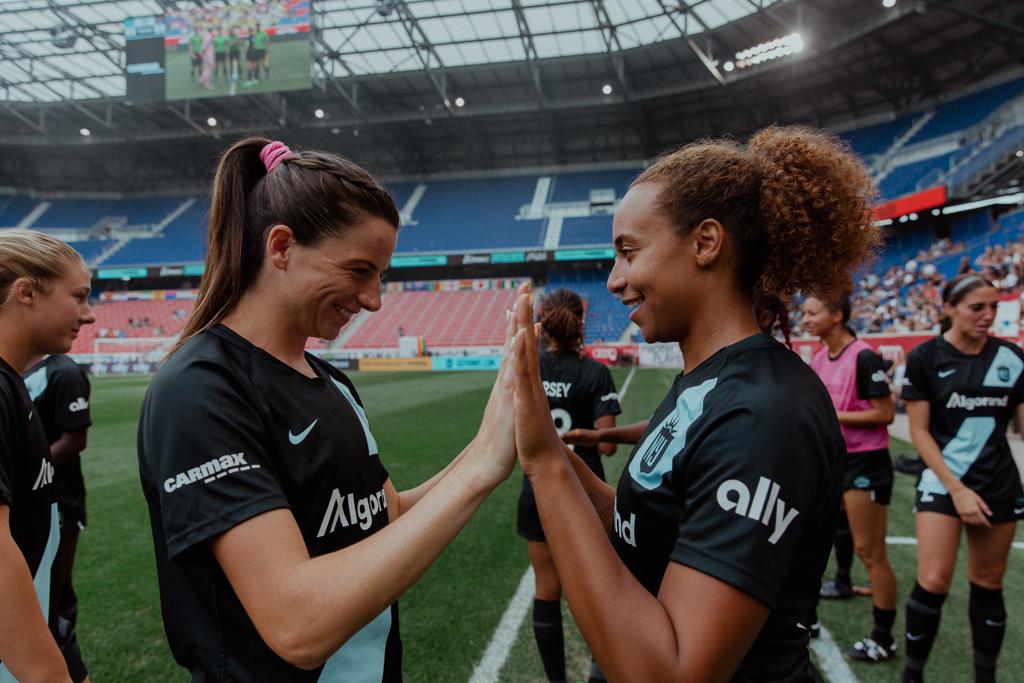 CHICAGO, IL. – NJ/NY Gotham FC will begin an August road swing of three straight games on the road, beginning with the Chicago Red Stars on Sunday, Aug. 7 at 6 p.m. at SeatGeek Stadium. It is the season's second meeting between the two squads, with Chicago winning the first match at Red Bull Arena 3-0 on July 2.

Gotham is coming off a tough 4-2 loss to the Houston Dash, where forward Paige Monaghan scored the quickest goal of the season when she scored her second of the season in the fourth minute. Forward Midge Purce returned from international duty with USWNT to score her third goal of the season.

“As the NWSL franchise in New York, investing in Gotham FC was easy,” said Bird. “The club has demonstrated sustained business growth and is established as a critical pillar in the community. There is a lot of talk about the power of investing in women’s sports. As an athlete in a position to invest, I’m excited to now lead by example. I am honored to join such a strong ownership group and look forward to the continued business growth and brand recognition for both Gotham FC and the NWSL.”

Bird has a proven track record of success across her career. Her resume includes a historic five Olympic Gold Medals, four WNBA championships, four FIBA World Cups, five EuroLeague Women championships, and two NCAA championships. She has been selected to thirteen WNBA All-Star teams, and eight All-WNBA teams, and was recently voted into the W25 as one of the WNBA’s top 25 players of all time. A 2002 alumnus of the University of Connecticut, Bird was drafted first overall by the Seattle Storm in the 2002 WNBA Draft. In June, Bird announced her upcoming retirement from her WNBA playing career after the 2022 season.

UP NEXT
Gotham FC will begin to continue a three-game road swing, first traveling to Seattle to take on the OL Reign on Sunday, Aug. 14 at 3 p.m. at Lumen Field Fans can catch all the action live on Paramount+ in the U.S. and Twitch internationally.