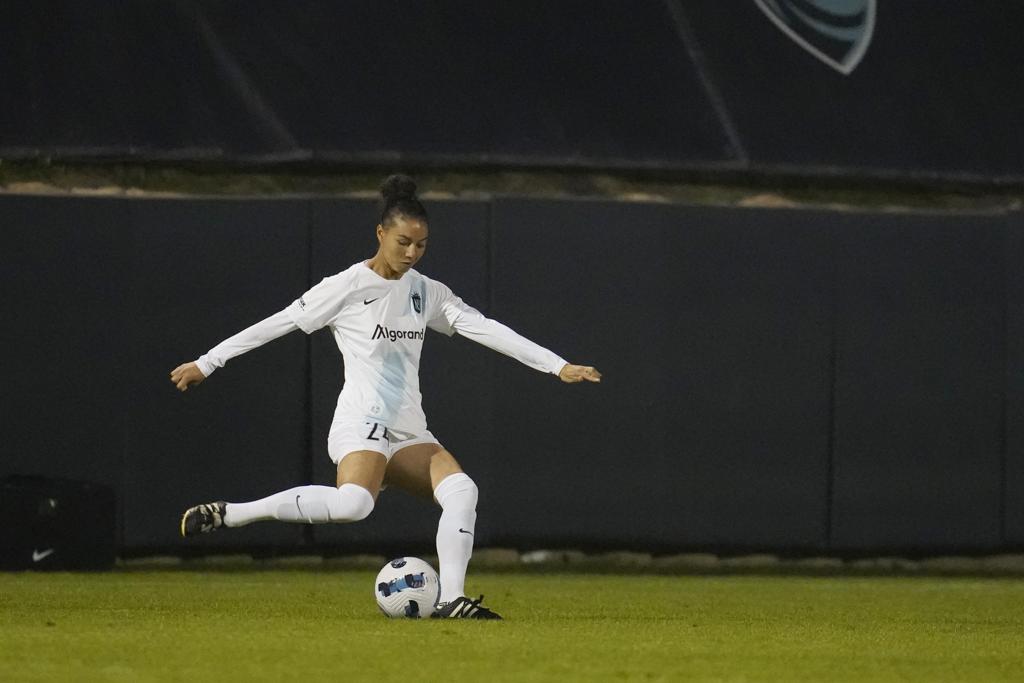 Gotham was missing five players after a COVID outbreak and two more due to personal reasons, but the visiting team was on the attack early.

Estelle Johnson cleared one out of the box midway through the first half, as Gotham’s defense remained stalwart with a few stops before Chicago Tatumn Milazzo scored in extra time to give the Red Stars a 1-0 lead at the half.

While Johnson didn’t think she had a great game individually, never liking to give up two goals as a center back, her coach sang her praises.

“Estelle Johnson was unbelievable tonight,” coach Scott Parkinson said. “She's a warrior. She knows exactly what it is to compete for this club through the highs and the lows. And she's had a really tough couple of weeks after coming back from the Women’s Africa Cup of Nations. I’m really pleased with her performance. I thought she was great.”

Gotham FC will travel cross-country to take on the OL Reign at Lumen Field. The kickoff is slated for 2 p.m. ET. Fans catch the action live on Paramount+ in the U.S. and Twitch internationally.